The research programme will include human clinical studies to explore the candidate BE progression biomarkers, which have shown promise in differentiating nondysplastic BE from dysplastic BE and esophageal adenocarcinoma (EAC), on esophageal samples obtained using EsoCheck 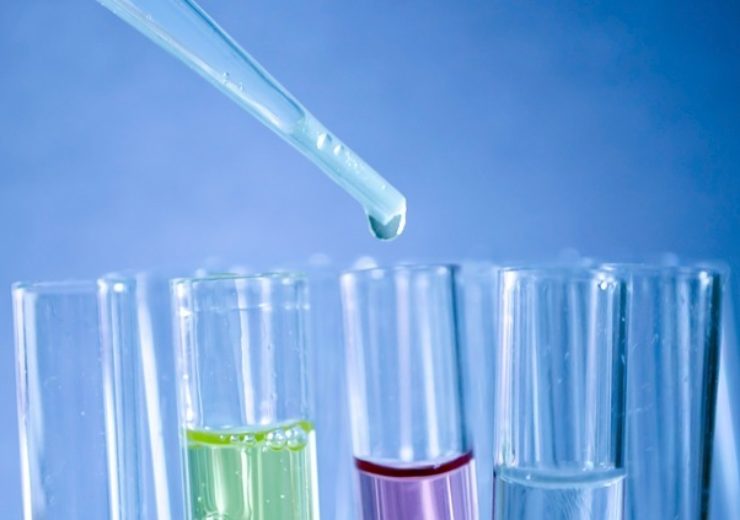 The agreement covers a research program entitled “Biomarkers for the Detection of Cancer” led by principal investigator William M. Grady, M.D. AGAF. Dr. Grady is the Rodger Haggitt Professor of Medicine in the Gastroenterology Division of the University of Washington School of Medicine and a Full Member of the Clinical Research Division at Fred Hutchinson. He also serves as the Medical Director of the GI Cancer Prevention Program at the Seattle Cancer Care Alliance.

Pursuant to the agreement, Fred Hutchinson has granted Lucid the exclusive option, exercisable at its sole discretion, to license Fred Hutchinson’s candidate BE progression biomarkers during an option period extending twelve months past the completion of a phase II study demonstrating their accuracy. The license would be assignable and exclusive within any field or fields of use in which Lucid reasonably determines it could develop a product that incorporates or utilizes the biomarkers. The license would provide that Lucid would pay to Fred Hutchinson royalties on net sales of products incorporating the BE progression biomarkers at rates not to exceed amounts specified in the agreement.

“We look forward to working with Dr. Grady and his team at the Fred Hutchinson Cancer Research Center to explore this new EsoCheck application to monitor BE disease progression using Dr. Grady’s promising BE progression biomarkers,” said Lishan Aklog, M.D., PAVmed’s Chairman and Chief Executive Officer and Lucid’s Executive Chairman. “I am very pleased that Lucid has also secured the exclusive option to license these biomarkers for commercialization. Several research centers and companies are also pursuing BE progression markers to enhance the surveillance of BE patients and prevent EAC. However, since EsoCheck is the only esophageal cell collection device capable of performing targeted and protected sampling of these esophageal cells, I believe that for any of these candidate BE progression markers to be clinically and commercially viable, they will have to be used on cells collected with EsoCheck.”

“I am excited to partner with Lucid on this important research project,” said Dr. Grady. “I solicited Lucid because EsoCheck is the only device capable of collecting distal esophageal cells in an anatomically targeted fashion without dilution and contamination from more proximal cells of the esophagus and oropharynx. Anatomically targeted sampling is absolutely necessary for any BE progression biomarker assay to accurately and non-invasively detect disease progression from nondysplastic BE to dysplastic BE and esophageal cancer. Our biomarkers have shown great progress in preliminary work and if they prove accurate in this study, EsoCheck could play an important complementary role to endoscopy in BE monitoring.”

PAVmed and Lucid are seeking to offer the only comprehensive and complementary panel of products capable of detecting and treating conditions across the spectrum of conditions from BE to EAC.

Lucid’s EsoGuard Esophageal DNA Test and EsoCheck are designed to facilitate the diagnosis of nondysplastic and dysplastic BE – precursors of highly lethal EAC – as well as EAC itself, in patients with chronic heart burn or gastroesophageal reflux disease (GERD). Lucid recently launched EsoGuard as a commercial Laboratory Developed Test (LDT). EsoGuard, which recently received FDA Breakthrough Device Designation, is also the subject of two Lucid-sponsored international multi-center IVD clinical trials, ESOGUARD-BE-1 and 2, in support of an FDA PMA application to establish EsoGuard as an FDA-registered IVD to detect BE in samples collected with EsoCheck in high-risk GERD patients recommended for BE screening by the American College of Gastroenterology.

PAVmed’s recently announced EsoCure™ Esophageal Ablation Device with Caldus™ Technology is a disposable single-use thermal balloon ablation catheter designed to advance through the working channel of a standard endoscope. Once cleared and commercialized, EsoCure would allow clinicians to treat dysplastic BE before it can progress to highly lethal EAC and to do so without the need for complex and expensive capital equipment. PAVmed expects to complete development and FDA 510(k) submission of EsoCure by early 2021.

The patent portfolio underlying PAVmed’s current license agreement with Case Western Reserve University includes promising candidate BE progression biomarkers in addition to EsoGuard and EsoCheck. A new test designed to detect progression of nondysplastic BE to dysplastic BE using the Fred Hutchinson biomarkers alone or in combination with other biomarkers would effectively complete Lucid-PAVmed’s comprehensive and complementary panel of BE-EAC products by providing clinicians with:

EsoGuard on samples collected with EsoCheck – a non-invasive diagnostic test designed to detect BE in high-risk GERD patients without a prior diagnosis of BE;

New BE progression biomarker test on samples collected with EsoCheck – a non-invasive diagnostic test designed to detect progression of non-dysplastic BE to dysplastic BE and EAC in BE patients as part of a surveillance program with or without periodic endoscopy; and

EsoCure – a therapeutic ablation device to treat these dysplastic BE patients prior to further progression to deadly EAC.