How 3D printers are creating care robots for the elderly 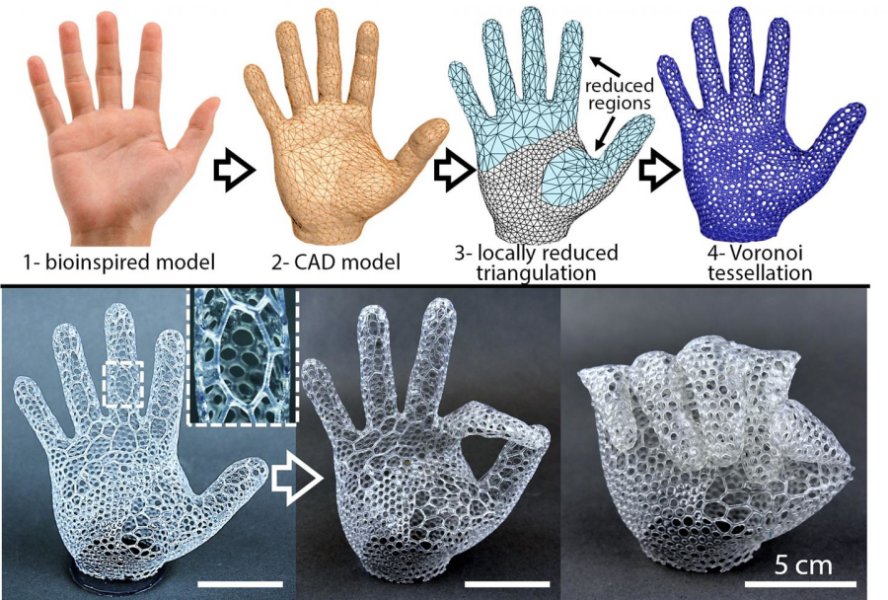 A new design method using a 3D printer to create soft robots that could help provide care for elderly family members has been developed by a group of industrial and biomedical engineers at Purdue University in West Lafayette, Indiana.

By 2050, about two billion people in the world will be over the age of 60, representing 22% of the world’s population, and with the care sector already over-worked, more and more people believe that assistive robots could be the solution.

By creating soft robots, the team of researchers hope they can help care for elderly patients with a human-like touch, as there is an increased demand for care workers and nurses – also known as the “direct care” workforce.

Researcher Debkalpa Goswami said: “Our design method can convert any computer-designed 3D model, these can even be downloaded from the internet to a ready-to-print robot within a few minutes.

“Our goal was to make the process as intuitive as possible for a user with minimal to no experience in robot design.”

Why are soft robots the most viable for elderly people?

Current robots made from hard materials are considered hazardous, as they prevent the elderly “from a safe human-robot interaction,” and therefore restrict them to only social interaction and no physical interaction.

In contrast, soft robots are a class of robotic systems made from elastic and highly complaint materials offering safety and unique opportunities in areas in which conventional rigid robots are not viable for complex tasks.

“In contrast to traditional ‘hard’ robots, soft robots possess intrinsic ‘material intelligence’, which allows them to manipulate delicate objects without damaging them.”

In the researchers’ 3D‐Architected Soft Machines with Topologically Encoded Motion, co-author and assistant professor Dr Ramses Martinez in Purdue’s College of Engineering explained how the complex design and control of soft robots currently hinders the commercialisation of this technology and its use for at-home applications.

Dr Martunez said: “ASMs can perform complex motions such as gripping or crawling with ease, and this work constitutes a step forward toward the development of autonomous and lightweight soft robots.” 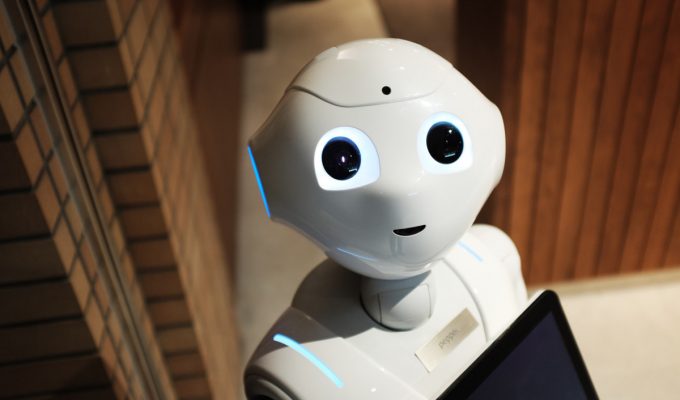 What are the three steps for the 3D printer to create soft robots?

The new design method requires three steps and incorporates an algorithm that takes seconds to convert a computer-aided design model of a robot into an ASM using 3D printers.

Mr Goswami said: “The user only needs to specify how they want the robot to move by simply selecting regions of the 3D model.

“A computer algorithm can then process this information in a few seconds to design the robot – which can then be printed using conventional desktop 3D printers.

“We have shown examples of an articulated human finger, an entire human hand and a four-legged crawling robot.”

Assistive and care robots such as these could address issues of care and social interaction when nursing shortages become the norm.

According to the United Nations’s 2017 data revision of the World Population Prospect, published by the UN Department of Economic and Social Affairs, the number of older people aged 60 years or over is expected to more than double by 2050 and to more than triple by 2100.

Mr Goswami said: “These robots may be used as rehabilitation aids for patients, to navigate in unstructured environments, or in disaster-response robotics. ​

“Since these robots are soft-bodied, they can provide safe and compliant physical human-robot interaction.

“In addition, the hollow structure greatly reduces the weight of our robots, making them minimally-intrusive to elderly people receiving care.”

The group of industrial and biomedical engineers at Purdue University are continuing to further develop this study, focusing on making the robots autonomous and looking for partners to test and commercialise the technology.