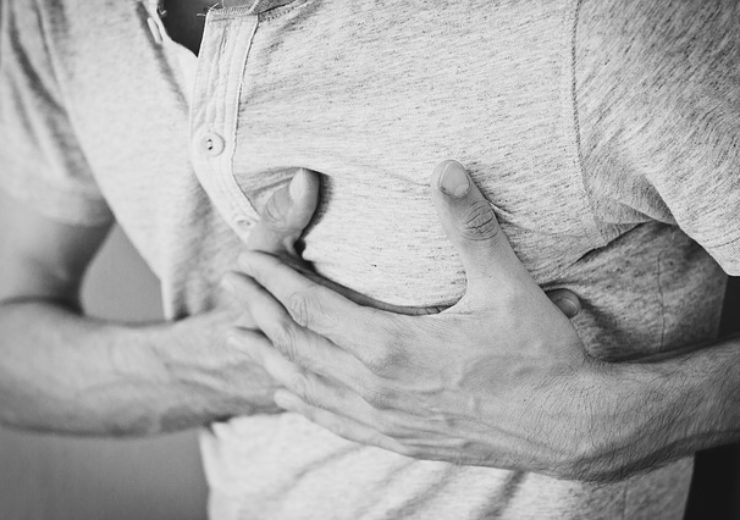 Victims of large strokes could benefit from a catheter-based clot removal surgery known as endovascular thrombectomy, according to new research.

A trial by researchers at the University of Texas that used this method more than doubled success rates for sufferers of the condition regaining their functional independence, while reducing the death rate by 13%.

They now believe the process to remove a blood clot under X-ray image guidance could be used to treat patients with large ischemic cores – dangerous thromboses left on the brain after a stroke caused by cell death – and not just victims with smaller areas of damage.

Ischemia refers to an inadequate blood supply to an organ or part of the body, especially the heart muscles, from which an ischemic stroke happens.

This prevents oxygen from reaching the surrounding brain tissue and results in cell death.

Dr Amrou Sarraj, associate professor of neurology at the University of Texas McGovern Medical School, in Houston, said: “It is unclear now if thrombectomy is safe and efficacious in patients with a large ischemic core stroke.

“Treating physicians face a dilemma on whether to intervene in these patients.

“Our results represent very good preliminary data that thrombectomy may be safe and efficacious in this population.

“It’s time to test those results in a randomised trial.”

How having a stroke affects patients long-term

Of these, five million die and the same number are permanently disabled.

In the US alone, nearly 800,000 people have a stroke each year, with someone dying every four minutes from the condition, according to the Center for Disease Control and Prevention.

And despite some individual success stories, the reality is that most stroke patients struggle to regain the ability to speak, move around and take good care of themselves.

Within three months of having a stroke, patients are often considered to have a chronic condition and the likelihood of further natural recovery is limited – something that is especially true for those most severely affected.

In endovascular thrombectomy surgery, a small catheter is guided through an artery – usually a femoral artery – through the body to the site of the blockage in the brain.

A blood clot removal device is deployed, which captures the clot and the catheter is then retracted.

It is currently used for procedures to remove blood clots in leg arteries, as well as the liver and kidney.

Previous clinical trials have also showed that endovascular thrombectomy was safe and beneficial for patients with smaller areas of damage from an ischemic stroke – but potential the safety and benefits for larger strokes have remained unknown until the University of Texas’ study.

The trial showed potential benefits to the treatment for stroke cases using endovascular thrombectomy, with 31% of the patients who were treated with this method regaining their functional independence – compared to 14% of patients who received traditional medical management.

As well as helping patients who had larger ischemic strokes regain their independence, the procedure also reduced the death risk to 29%, compared to 42% for normal medical management.

Dr Sarraj said: “If proven to be safe and effective, the next trial will extend thrombectomy indications to improve clinical outcomes in a large group of patients that does not have many treatment options at this point.”

The phase three trial, which will begin in August, will enroll 560 patients at 30 comprehensive stroke centres in the US, Canada, and Europe.