Many heavyweights in the broader healthcare industry including Philips, Medtronic and Hamilton Medical also operate as ventilator manufacturers 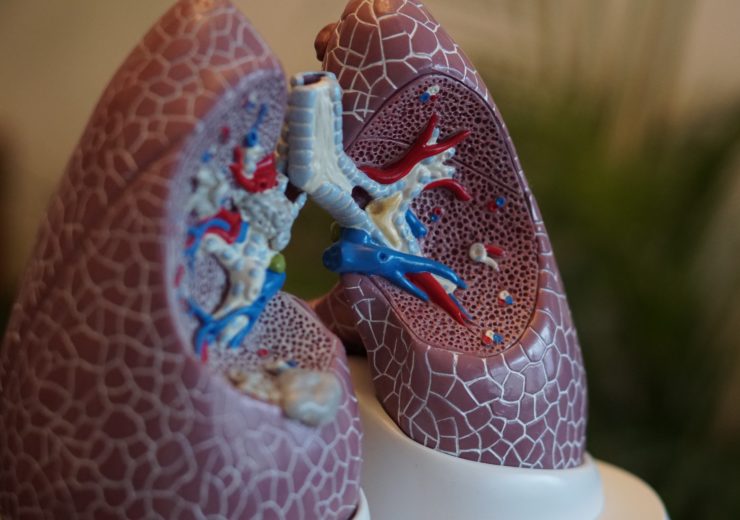 With demand for ventilator devices at an all-time high, companies are working around the clock to increase production and build these life-saving machines as quickly as possible.

India-based market research firm Meticulous released a report earlier this year outlining the landscape of the ventilator market, including details of all the major global manufacturers.

Here we take a closer look at the seven biggest companies — in terms of market share — operating in this field.

Biggest ventilator manufacturers in the world

US medtech giant Becton Dickinson is estimated to hold the largest market share of any company working in ventilator production in 2020.

The company was founded in 1897 — originally as a manufacturer of surgical instruments — by American businessmen Fairleigh Dickinson and Maxwell Becton.

Today, the firm employs more than 10,000 people, has a net worth of about $63bn and its work covers several sectors including pharmaceuticals, diagnostics and medical research.

While Becton Dickinson produces surgical equipment, and devices for diagnostics and drug delivery, all of its work in respiratory care has been undertaken through a spun-out UK company called Vyaire Medical since 2018.

Traditionally best-known for its work in the electronics sector — most notably with audio systems and lighting — the Dutch firm has increasingly turned its focus towards medical technology, and healthcare, in recent years.

Philips manufactures several respiratory products including ventilation systems for use in hospitals and portable at-home ventilators.

The Amsterdam-based company is currently worth more than $30bn.

In March 2020, following growing concerns over the coronavirus crisis, Philips said it would increase production of several critical health products — including making 2,000 ventilators per week rather than the 1,000 it usually produces.

Philips’ CEO, Frans van Houten, was appointed in 2011 and is also a member of the board of directors at Swiss pharma giant Novartis.

Hamilton Medical — a Swiss subsidiary of US biotech company Hamilton — specialises in the production of “intelligent ventilation solutions”.

It makes ventilator devices for neonatal, adult and paediatric patients, and use in critical care transport vehicles such as rescue helicopters.

Hamilton Medical was founded in 1983 and its current CEO Robert Hamilton has also been the company’s president for nearly 12 years.

Its devices include invasive and non-invasive ventilators for adults, as well as humidification and resuscitation for young patients and newborns.

Founded in 1934, it initially manufactured washing machines before entering the respiratory care market in 1971 with the development of a unique humidifier system for use in critical care.

Fisher & Paykel now operates in about 120 different countries and has more than 3,000 employees.

Firefighting, mining, and chemicals — specifically gas detection — are a handful of the sectors German tech company Draeger operates in.

However, the firm also focuses on ventilators for use within intensive and emergency care settings of a hospital, as well as producing devices for anaesthesia, and patient monitoring.

Despite being headquartered in Ireland, Medtronic largely operates in the US.

While the biotechnology firm works in a variety of sectors within healthcare, and predominantly treats chronic diseases, it also produces several ventilator products for use in acute care — short-term, active treatment for a serious illness.

Medtronic announced in March 2020 it had increased ventilator production by more than 40%, putting it on track to more than double its supply capacity in response to the coronavirus pandemic.

The company reportedly has a net worth of more than $100bn and operates in about 150 countries across the world.

GE Healthcare is a US-based biosciences company that specialises in diagnostics and medical imaging.

The firm also produces CARESCAPE R860 ventilator devices — which are available for newborns and adults who need respiratory care.

On 24 March, US car manufacturer Ford announced plans to work with GE Healthcare and increase production of ventilators — as well as other critical supplies in the fight against coronavirus, including respirators, masks and gloves.

Its healthcare arm alone is worth $19bn and employs more than 50,000 people across the world.