Boston Scientific has completed the acquisition of Claret Medical, a privately-held company that has developed and commercialized the Sentinel cerebral embolic protection system, the only device cleared to protect patients against the risk of stroke in transcatheter aortic valve replacement (TAVR) procedures. 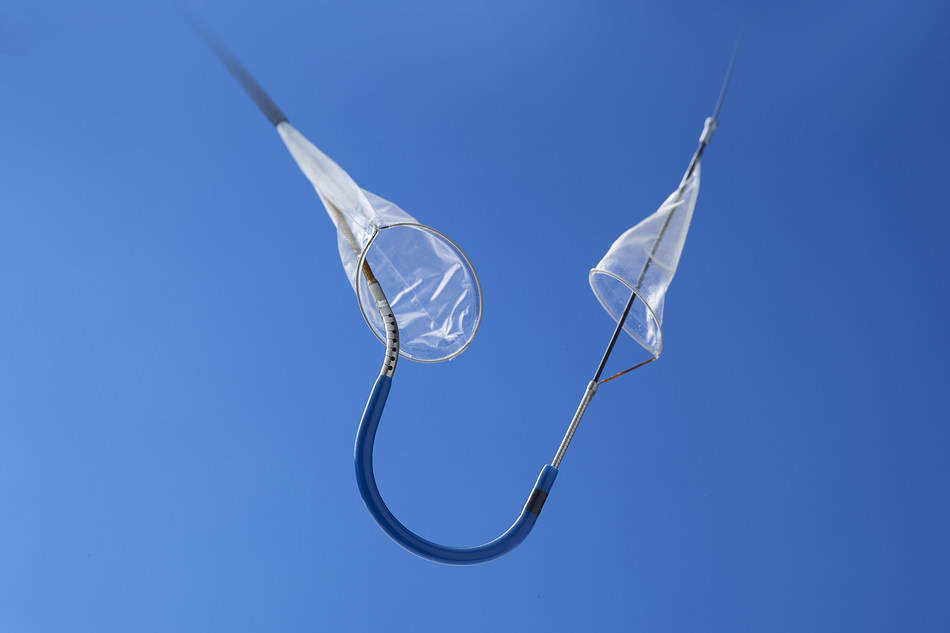 The NTAP designation, awarded to new medical devices determined to substantially improve the diagnosis or treatment of Medicare beneficiaries, will be effective on October 1, 2018.

“The Sentinel System is an exciting platform technology designed to reduce the risk of procedure-related stroke in TAVR and other left-heart and endovascular procedures, and is an increasingly important consideration for patients and physicians as the TAVR indication expands to treat a younger patient population,” said Kevin Ballinger, president, Interventional Cardiology, Boston Scientific.

“The recent CMS NTAP designation underscores the clinical value of the Sentinel System and will allow for accelerated adoption of this adjunctive therapy amongst structural heart centers.”

The Sentinel System – which received CE Mark in 2014 and FDA clearance in 2017 – is the only device commercially available used to protect patients against the risk of stroke during TAVR, a minimally–invasive procedure to replace the aortic valve in patients with severe aortic stenosis.

Embolic debris such as calcium or tissue can break loose during the procedure, travel through the bloodstream towards the brain and potentially cause neurological and neurocognitive damage.

Recent studies have estimated approximately four percent of patients experience a clinically-apparent stroke within 30 days of a TAVR procedure.1,2,3,4,5,6 The landmark SENTINEL trial, which led to regulatory clearance, demonstrated that the Sentinel System reduced the incidence of strokes by 63 percent within the first 72 hours of the procedure.7

Boston Scientific announced a definitive agreement to acquire Claret Medical on July 20, 2018 for $220 million in up-front cash with an additional $50 million payment for reaching a reimbursement-based milestone, which has been fulfilled with the recent NTAP designation.