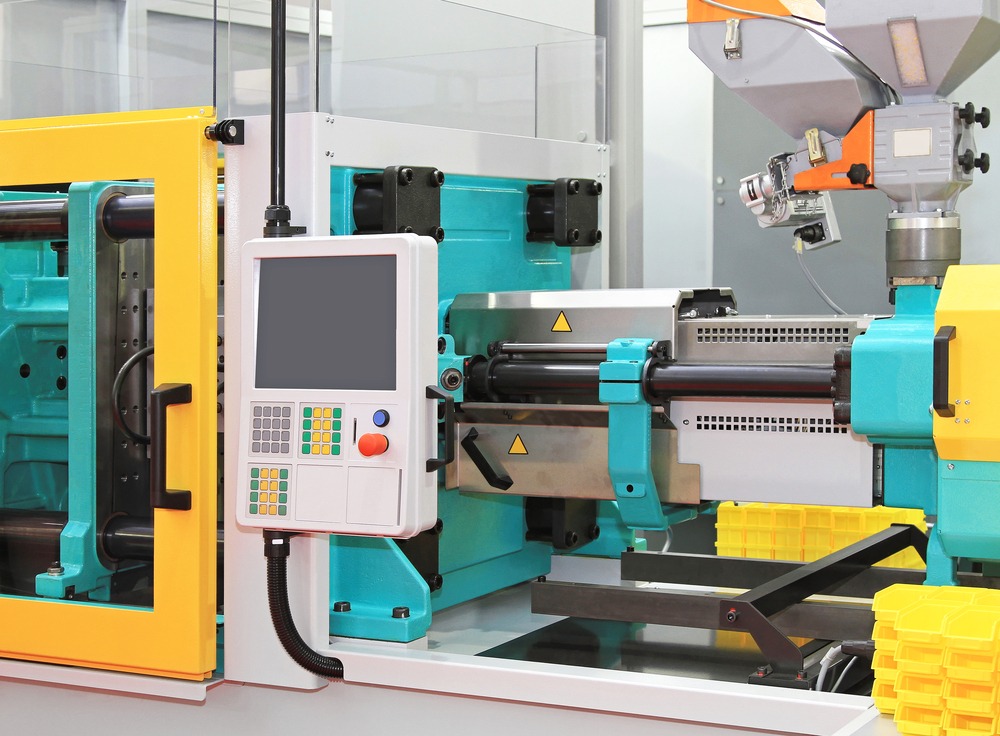 Much like consumer products, medical device technology is becoming smaller as manufacturing processes become more advanced, and injection moulding has allowed the size of parts to keep pace with this demand for smaller devices.

According to a recent report from market insight firm 360 Research Reports, the global market for plastic injection moulding for medical devices is projected to reach over $42bn by 2026, up from $31.6bn in 2020.

But there are several techniques used by companies that produce these parts for medical devices, as well as specific materials better suited to some methods than others, like metals and composites.

Thin walls can be both a functional benefit and improve patient comfort when it comes to certain medical devices.

The term itself simply means creating the walls of a device in a way that makes them thin relative to the whole piece, but in practice this tends to mean walls thinner than 1mm.

The technique requires regular injection moulding equipment, but in order for walls to retain their structural integrity as they are created thinner, the base material used tends to be plastics like LCP, polypropylene and nylon – although silicone and metal can also be moulded this way.

Material selection will depend on the device being produced and will have undergone testing at different levels of physical pressures and temperatures to ensure they can do the job.

Thin walls are often found in wearable devices and micro surgical tools, but can also be used in invasive equipment like catheter ablation tools and endoscopes.

When parts are created with regular injection moulding there’s a risk that sink marks can occur, making the final product look unsightly and potentially structurally weaker than it needs to be.

The reason this happens is because thick areas of a mould cool more slowly than thin ones when the resin is injected, and without enough pressure to pack these areas tightly against the walls, the uneven distribution can cause a sunken appearance.

Gas-assisted injection moulding is used to solve this issue by running gas (usually nitrogen) through channels built into the mould.

The gas carves a hollow path through the middle of these thicker sections and creates the pressure needed to force the resin tightly against the walls of the mould, creating a smooth part that is structurally sound with no sink marks.

This method is used to create complex parts without any visual blemishes, but because the pressure exerted by the gas lessens if it doesn’t flow in a relatively straight line, it isn’t recommended for parts with sharp corners in their design.

The most recognisable technique on this list, 3D printing is not technically a form of injection moulding, but it does tend to be used to create prototypes to test a design before it goes into production using injection moulding.

The 3D printing method can also be used to print actual injection moulds, using plastic or metal, but currently available technology is not advanced enough to print with the narrow part tolerances required in an injection mould – although many expect this will change in the future.

For certain medical device parts, metal isn’t necessary to create a mould for the injection moulding process, so 3D printing is commonly used to create moulds out of plastic instead.

Although traditional injection moulding and even gas injection moulding have numerous uses in medical device manufacturing – sometimes the small size coupled with both manoeuvrability and strong mechanical properties necessitates the use of metal over plastic.

In metal injection moulding, a powder made from the desired mix of metals is created using atomisation technology, and this powder is made into a pellet-like form called feedstock, which includes a plastic binding agent to make the substance easier to mould during the injection process.

Once the mixture is injected, the binder is removed using solvent, thermal furnaces, a catalytic process, or a combination of methods, leaving only the metal and resulting in close to 100% density.

While surface-borne infection is a general concern in hospitals, some medical devices have a greater need to remain hygienic than others, like tubes and respiratory masks.

Liquid silicone injection moulding is used for devices like these because of the chemical resistance of the rubber-like substance produced using this method, as well as the use of a clean production room so that no ambient air makes contact with the mould and lets dust and moisture into the mixture as it sets.

Another benefit is that silicone is biologically inert, meaning it doesn’t react with biological tissue and can be implanted safely in the body.

The basic raw material for silicone rubber is sand, or silicon dioxide, which is processed into pure silicon and reacted with methyl chloride, after which a range of processing steps are used depending on the properties desired for the silicone.