One study revealed the extent of damage to the liver and other organs in patients suffering with long Covid, but whether the disease caused it is unknown 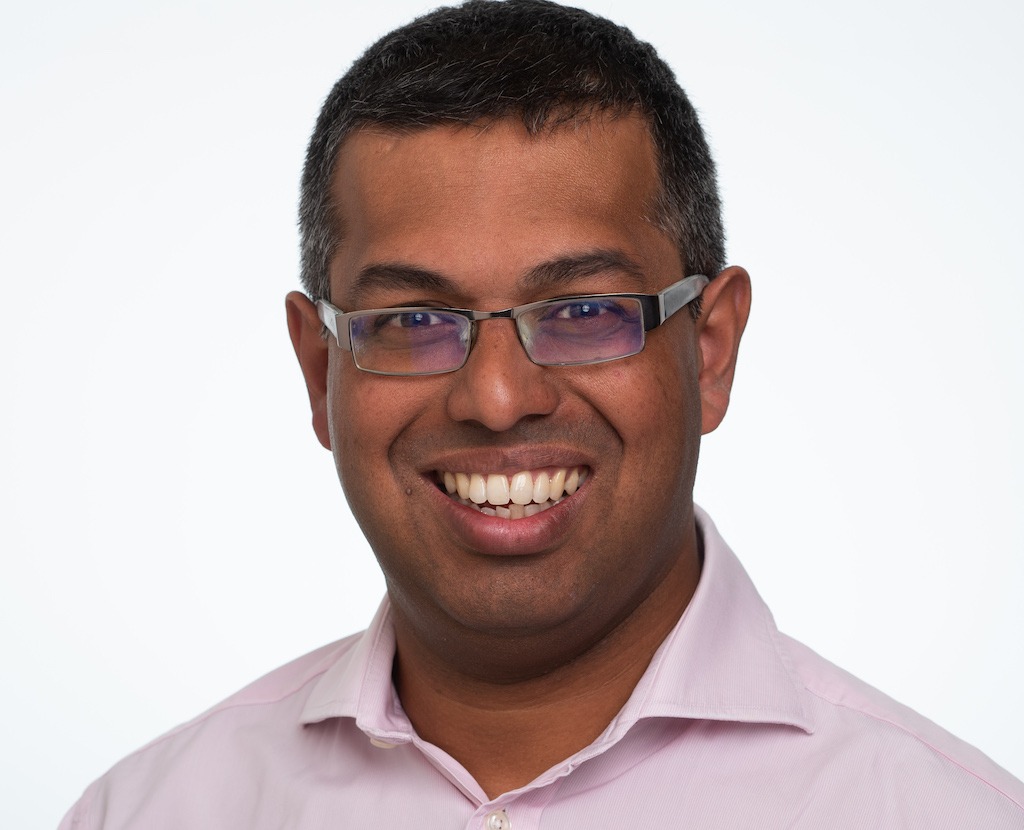 The deaths caused by Covid-19 have been the major story throughout the year 2020, but another aspect of the disease that continues to garner coverage is long Covid – particularly the way it can damage vital organs like the liver.

A company founded by one physician and academic has been close to the issue for sometime now in an effort to better understand the long-term effects of the disease.

Dr Rajarshi Banerjee, consultant physician at Oxford University Hospital NHS Trust Foundation and founder and CEO of Perspectum – a digital technology company specialised in detecting pathologies in the liver – launched the Coverscan study in April to explore how Covid-19 impacts the health of multiple organs.

“There’s people typically under the age of 40 or 50, who would normally be in full-time work or full-time parenting, and they have symptoms like breathlessness, fatigue, brain fog and chest pains keeping them off work for long periods of time,” he says.

“They’re not dying and they don’t need to be hospitalised. But they’re not getting better to the degree that they’re productive members of society.”

As well as the economic impact of long Covid sufferers being kept out of the workforce, Dr Banerjee adds that the realisation of new limits to what their bodies can do is causing significant mental distress.

“It’s phenomenally frustrating for them. Imagine if you could walk ten miles easily, and now you get breathless when you walk up the stairs, and you don’t know how long that will last – that has a terrible effect on mental health,” he says.

It’s not just lifestyle changes that can occur from long Covid either, according to Dr Banerjee.

“I’ve seen a 26 year old who has had a heart attack after getting Covid.

“A proper heart attack in which they were hospitalised.”

He does note that this was an edge case, however, and that the majority of people with long Covid have only mild impairment to their organs.

About 60,000 people in the UK are thought to be suffering with the condition.

Is Covid-19 the cause of damage to the liver and other organs?

The preliminary results of the ongoing Coverscan study provided some suggestive evidence of what many in the medical field feared when patients complained of symptoms long after developing Covid-19 – that the SARS-CoV-2 virus can damage the vital organs.

According to Dr Banerjee, however, this evidence didn’t allow his research team to draw a causative link between the two.

“Was the damage preexisting? Or was it caused by Covid? I can’t answer that because I only scanned them afterwards.

“I suspect it’s the latter”

The reason behind Dr Banerjee’s suspicion is that a separate study Perspectum conducted of 60,000 individuals in the UK scanned before Coronavirus revealed that more people with liver disease – specifically a fatty liver (hepatic steatosis) – were hospitalised with Covid-19 than those without.

Aside from Banerjee’s expertise as a physician specialised in imaging the liver, one reason Perspectum is well suited to a large-scale study of the effect of Covid-19 on it, as well as other organs, is its use of AI in combination with MRI scanners to circumvent the need for invasive biopsy procedures.

In the case of a normal MRI scan, radiologists – a group of medical professionals Dr Banerjee says is in short supply in the UK – look at the image presented on screen and tell the patients what they find.

With Perspectum’s software, rather than taking an anatomy-driven approach looking for signs of abnormality in the liver, Dr Banerjee says computer vision can give information at the cellular level that can indicate subtle signs of pathology.

“At the end stage of liver disease, the organ gets shrunken and shrivelled. But if you go out drinking four days in a row, your liver is not going to massively change in anatomy – it will change in function and cell type.

“An MRI can see that change, but with computer vision, not human vision.”

One key benefit of detecting liver disease in this way is avoiding the need for a liver biopsy – a procedure to remove a small piece of liver tissue – which Dr Banerjee says is both expensive for hospitals and slower than an MRI, which limits the speed at which physicians can make treatment decisions based on the results.

According to Dr Banerjee, it was the preliminary results of the Coverscan study, which found 70% of individuals in a young and low-risk population sample had impairment in one or more organs four months after initial symptoms, that made the government stand up and pay attention.

The government was presented with them in a meeting with the Scientific Advisory Group for Emergencies (SAGE) on October 27.

“That just put the heebie-jeebies up the government because this was exactly at the time when all of the students had just gone back to university,” says Dr Banerjee.

“The rationale had been up until that time that it doesn’t matter if they get infected, they’ll all be fine – then we come out and say actually, not everybody is fine.

“Most people that get Covid will be fine, but some people won’t, and that some is greater than none.

“It’s difficult for the government to say you’ll be fine if you get it, because we’ve demonstrated that a lot of people that have persistent symptoms have real damage.”

The logic was quickly borne out in reality when Perspectum was asked by the chairman of NHS England, Lord David Prior, to design a proposal for the use of its software, and toward the end of November the NHS launched 40 long Covid specialist mobile clinics.

Understanding the impact of the disease is one thing, but treating impaired organs is another, and while there are many established ways to address things like liver damage through medication, diet and exercise, one benefit Dr Banerjee hopes will come out of the extra attention on long Covid is more advanced treatments.

“I’m optimistic that if we understand long Covid better, we can then trial new therapies for it,” he says.