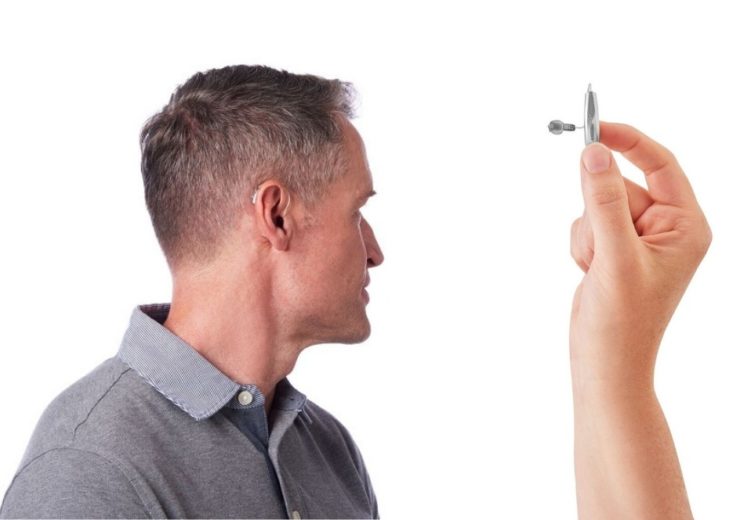 The Livio AI hearing aid has reinvented its device with the world’s first fall detection and warning alerts, a life saving advancement in time for World Hearing Day on 3rd March, an annual event promoting ear and hearing care.

Starkey Hearing Technologies claims its device, integrated with activity-tracking sensors, will serve as “a gateway to wellness” for the wearers when it launches in Europe this month.

According to the World Health Organisation (WHO), 466 million people require hearing aids, yet an estimate of only 15 to 16 million hearing aids are purchased each year globally, while unaddressed hearing loss poses an annual global cost of $750bn (£491bn).

It acknowledges interventions to prevent, identify and address hearing loss are cost-effective and can bring great benefit to individuals.

Chief innovation officer Dr Dave Fabry told Compelo: “In this day and age, consumers expect so much more from their technology devices than just each fulfilling a single purpose.

“Our hope is that by making the hearing aid a multi-purpose device with cutting-edge technology and features, we can help consumers get past the stigma and start living better, longer, healthier lives.”

Latest inventions and updates made to the Livio AI hearing aid

Livio AI is dubbed as the world’s first healthable – a wearable device that helps people cope with health conditions –  to incorporate 3D motion sensors and AI.

It’s also the first device to track physical activity and cognitive health, as measured by hearing aid use in social situations.

Dr Fabry explained people with hearing loss have an increased risk of falling down and hurting themselves.

He said: “Using embedded 3D sensors, Livio AI is able to replicate the human vestibular system, which is responsible for balance and spatial orientation.

“The hearing aids communicate with each other and Livio AI’s ecosystem of compatible mobile accessories to deliver meaningful, real-time feedback about users’ overall body and cognitive health and fitness.”

“Along with the first-ever fall detection and alert capability, Livio AI also translates 27 languages instantly, has Amazon Alexa connectivity, voice-to-text transcription, and many more – the list is long!”

Lack of hearing is related to numerous health issues such as dementia, cognitive decline, anxiety, stress, social isolation and an increased risk of falling.

Starkey’s device provides its wearers with a personalised and proactive approach to tackle these risks by enabling users to send alerts to preselected emergency contacts, giving families and caregivers peace of mind.

Dr Fabry added: “The usability of fall detection and alert for the wearer is key. The hearing aid wearer selects up to three contacts to be notified if they fall.”

“They can enter contacts easily into the Thrive Hearing Control app and an auto alert automatically sends an alert if the hearing aid wearer falls.

“Manual alert also allows them to simply tap their hearing aid to send an alert for a fall or non-fall-related event.”

The manufacturers of the Livio AI hearing aid agree the best feature of the device is the sounding system.

The technology consists of a Near Field Magnetic Induction (NFMI) – extremely low power magnetic coupling between the right and left hearing aid – which is very helpful for a person with hearing loss.

“You can set the devices to restaurant mode, which would amplify the other person’s voice but drown out the rest of the noise in the restaurant.

“The comments we have received over and over again from wearers is that wearing Livio AI has enabled them to hear with clarity that they have never thought possible.”

Hearing-impaired people are subject to much prejudice and misconceptions such as classing hearing aids as unsightly, uncomfortable and expensive.

Due to the stigma of hearing loss, people who struggle with this condition may refrain from seeking treatment.

It’s a dangerous problem as detecting and intervening early when people do have hearing loss helps to minimise the consequences, especially for children.

Dr Fabry said: “Unfortunately, there is a stigma surrounding hearing aids, and that is the biggest problem to solve within the hearing industry.

“Wearing hearings aids should be as appealing and intuitive to a person with hearing loss as wearing glasses to someone who is near sighted.

“That is not the case – the average user waits seven years to get the hearing help that they need.

“Everything we do, we do with the patients and their needs in mind. I believe that the stigma will absolutely be reduced with Livio AI and we will continue to come out with features that will help our wearers hear better and live better.”

Therefore, a new theme is allocated each year by the WHO to celebrate different aspects of living life with hearing impairment.

This year’s theme is highlighting the importance of early identification and intervention for hearing loss.