How healthcare is being improved through better data structuring

A team at University College London Hospitals has cooperated patient data and put it into one server, making the job of healthcare practitioners much easier 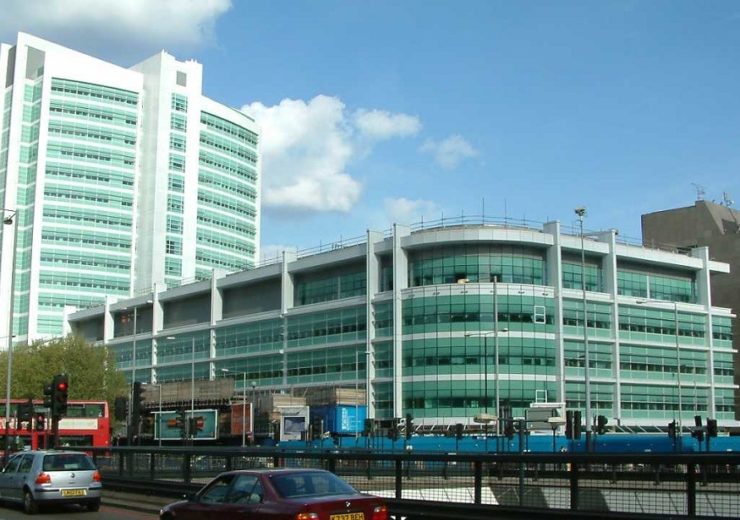 University College London Hospital has cooperated all of its patient data onto one platform which is designed to benefit practitioners (Credit: Wikimedia)

Speed is critical in the healthcare industry, with practitioners needing fast and accurate access to a patient’s medical data in order to give the best and safest treatment.

With patient records typically spread across various databases, this was an issue that was set to be tackled by NHS England — until the initiative was scrapped in 2016 due to problems over confidentiality.

A similarly problem occurs when it comes to sharing information surrounding research, with those undertaking studies often having to work across a range of databases.

He said: “Our legacy interface structure feels remarkably like spaghetti junction in the UK city of Birmingham, which links up 18 different junctions on the road.”

He added: “It was difficult to research, in order to write a query you had to go through multiple source systems, different architectures, and then link those ideas together.”

In order to move away from this spaghetti junction-style of information gathering and processing, the EHRS team set up a system which “cooperated” all the data the hospital gathered and stored it in one place.

How UCLH is using its new structured data systems

UCLH first announced its intention to implement EHRS in December 2018, replacing most of the clinical systems implemented across the hospital, including full patient records and administration data.

The system went live at the end of March 2019, with its biggest upgrade seeing clinicians enjoy access to a patient’s full medical history — giving a complete overview of an individual’s time at UCLH.

Its implementation is designed to give medical teams the information required to make better clinical decisions through a “real-time” overview of a patient’s treatment and condition.

Damon Kamming, a consultant anaesthetist who helped to design the system, said: “Being both a patient and a doctor here, I have seen things from both sides.

“The patient portal will help patients to manage and improve their condition, improve communication with healthcare teams, and make it easier for staff to deliver care.”

The implementation of EHRS has also enhanced research capabilities, with the system making it easier for patients to take part in clinical trials as well as making it simpler for researchers to access the findings.

Alongside the EHRS team’s work, UCLH has used technology in other ways to make its operations more effective.

Another team has developed an artificial intelligence system that can predict which patients are most likely to miss appointments.

It developed the algorithm by using records from 22,000 appointments for MRI scans, allowing it to identify 90% of those patients who would not attend.

“Artificial intelligence has enormous potential to revolutionise healthcare and this is exactly the type of innovation our NHS needs to embrace to ensure every penny goes further as part of the long term plan.”