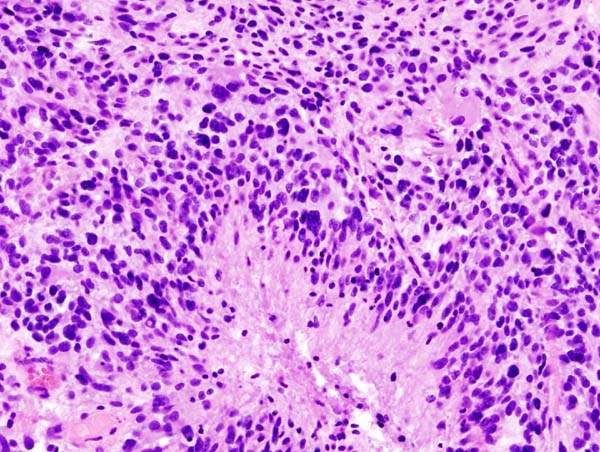 Optune is the second product from Zai Lab, alongside PARP inhibitor ZEJULA (niraparib) for treating ovarian cancer, in the Asian market.

Hong Kong is considered to be the fourth market after the US, Europe and Japan to have access to this new medical technology, Zai Lab stated.

Optune is a cancer therapy that uses electric fields tuned to specific frequencies to disrupt cell division, stopping growth of tumor and causing the affected cancer cells to die. The technology was licensed by Zai from Novocure in September 2018.

Novocure sells Optune in the US, Europe, Japan and certain other countries for treating GBM. It is in advanced clinical development for multiple solid tumor indications.

Optune has not been approved to be sold in China, but the technology was included and recommended with Level 1 evidence as a treatment for GBM in China’s Glioma Treatment Guideline published in 2016.

Last month, the national treatment guideline was expanded to include both newly diagnosed and recurrent GBM patients.

Zai Lab chief commercial officer William Liang said: “Since our initial launch of ZEJULA in Hong Kong we have been building our commercial infrastructure in preparation of launching Optune into that market.

“We have been working with Novocure to incorporate their operational best practices into our commercial procedures. Successfully launching two products in Hong Kong will also provide us with valuable experience as we prepare to do the same in the larger China market.”

Presently, Temozolomide (TMZ) is the only therapeutic approved in China for treating newly-diagnosed GBM and Optune will be the second approved therapy.

Zai Lab claims that the in a trial conducted by Novocure, treating with Optune in combination with TMZ compared to TMZ alone resulted in more than doubling the five-year overall survival (OS) rate. This trial was the basis for the product’s regulatory approvals.

Optune is claimed to have shown profound compliance response where the median OS is shown to increase with the percentage of monthly time using Optune.

Zai Lab founder and CEO Samantha Du said: “The launch of Optune in Hong Kong to help GBM patients continues our commercialization momentum that started with the approval and launch of ZEJULA in Hong Kong and the recently-announced China National Medical Product Administration’s acceptance of our NDA submission of niraparib as a Category 1 drug for the maintenance treatment of adults recurrent epithelial ovarian, fallopian tube or primary peritoneal ovarian cancer.

“2019 is emerging as a transformational year for the company as we continue our commercial progress in Hong Kong, prepare for commercialization in China and continue to grow and advance our differentiated pipeline.”