Wearable technology market set for growth of 137% by 2024, says analyst

According to GlobalData, the global wearable technology market is set for a five-year period of growth that has been exacerbated by the impact of Covid-19 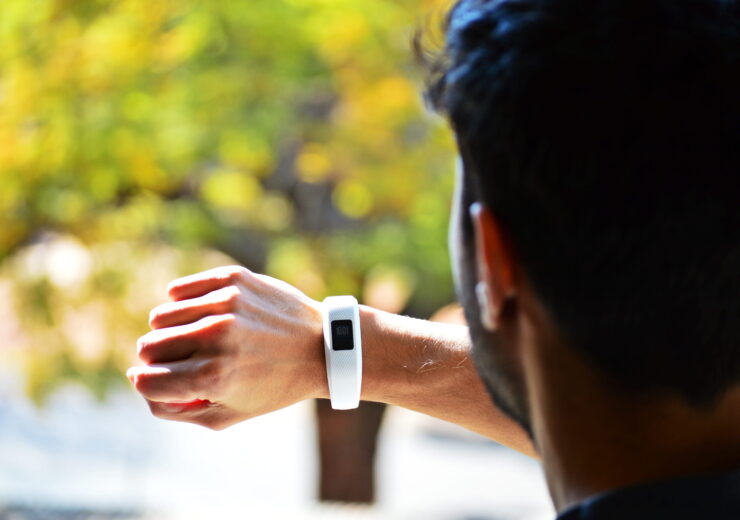 Wearable devices are increasingly being used by patients to monitor their own general health, as well as specific medical conditions

The global wearable technology market is set to grow by 137% over five years, says an analyst.

Having been worth $27bn in 2019, the value of the market is likely to increase to $64bn by 2024 – according to analytics firm GlobalData.

This “significant growth” is largely due to enhanced awareness of wearable technologies during Covid-19, including its uses in contact tracing, predicting viral symptoms and monitoring patients.

Despite this coronavirus-led boost, smartwatches – the largest segment of the wearables market – saw a 10% decline in revenues this year, with the pandemic causing widespread shipment delays and less consumer spending.

GlobalData has however predicted the segment will begin to recover from this slump from 2021 onwards.

Tina Deng, a senior medical devices analyst at the firm, said: “The pandemic greatly increased the awareness of wearable devices as their use cases increased.

“This has resulted in an increase in device innovation, as more companies race to develop new ways to cash in and help limit the spread of the virus.

“Growing demand and functionality has gathered the attention of insurers and companies in the supply of wearable health technology to consumers and employees for their wide-ranging benefits.

“As a result, the wearable technology market will grow robustly in the foreseeable future.”

Outlook for the wearable technology market

In general, wearables have increased in value within the medical device market over the past few years – something that GlobalData attributes to their potential in addressing spiralling healthcare costs, ageing populations and the burden of chronic diseases.

Even before Covid-19 began to disrupt the market in early 2020, numerous companies had introduced unique innovations in this space.

Examples of recently-developed wearable technologies include Dreem’s sleep monitoring headband, the Oura Ring – a multifunctional fitness tracker worn on a user’s finger – and an ECG necklace made by Finnish start-up Heart2Save.

However, in spite of being the most established and valuable segment of the wearables market right now, Deng says smartwatch devices have seen their revenues damaged by the global pandemic.

She explained: “According to GlobalData estimates, the number of smartwatch shipments in 2020 will be 9% lower than in 2019 due to delays in production caused by Covid-19.

“Furthermore, smartwatch revenues will decline by 10% in 2020, as the global recession resulting from the pandemic hits consumer spending.

“Compared to wearables with specific medical purposes, smartwatches for the general population are more vulnerable to this pandemic-related economic recession.

“Most consumers do not currently see significant value in smartwatches – primarily because most of the functionality available on smartwatches can already be found on smartphones.”

But Deng also believes that, while demand for smartwatches has decreased in 2020, the market penetration rate of these devices is currently low, allowing for “plenty of scope” for growth over the next few years.