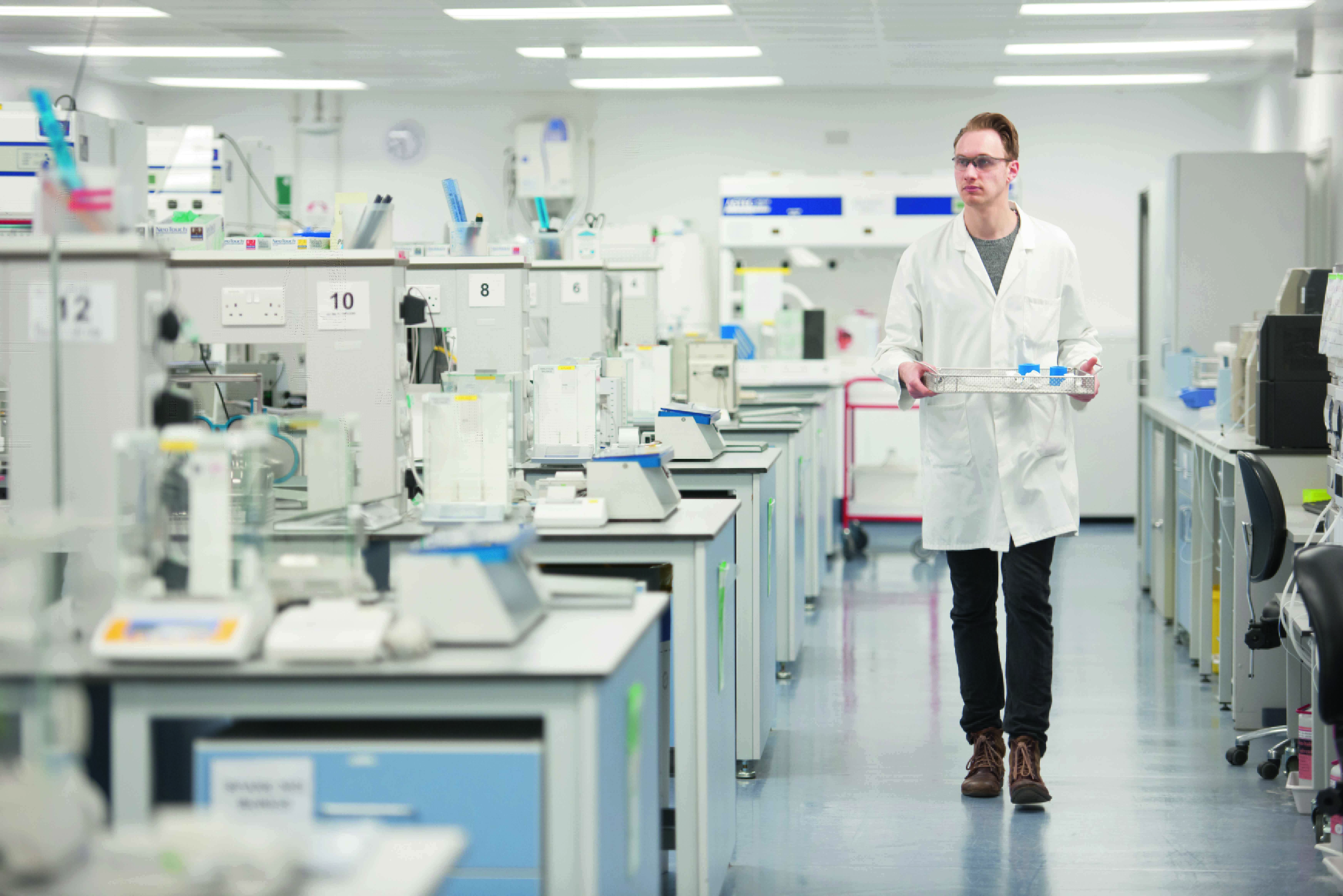 The first study assessed the pharmacokinetics of budesonide delivered using the company’s VR647 inhalation system to paediatric asthma patients between four and eight years of age.

The second trial was a methodology study, designed to evaluate the ability of children from one to four years of age to use the VR647 system with a mouthpiece.

The pharmacokinetic study, which was carried out in the US, investigated 17 paediatric patients from four to eight years of age with symptoms suggestive of asthma.

The company claimed that the VR647 system could achieve the same lung deposition in children with lower delivered dose than the marketed nebuliser delivery system without compromising exposure or safety.

It also claimed the potential to reduce budesonide treatment time by was half or more in children who were given the inhalation system, compared with the marketed product tested.

Vectura stated that the results are subject to negotiations with the the US Food and Drug Administration and will define the dosing regimens to be tested in the pivotal phase III program to test the efficacy and safety of VR647 Budesonide inhalation suspension delivered by the VR647 system.

The methodology study assessed the ability of 40 children from one to four years of age (inclusive) to use the VR647 system successfully, with a mouthpiece to inhale a fixed volume of aerosol.

It demonstrated that children >2 years of age are able to use the VR647 inhalation system with a mouthpiece.

Vectura executive vice president and chief medical officer Gonzalo de Miquel said: “There are very few approved treatment options for children under 5 years of age. The results of these studies support Vectura’s confidence in our wholly-owned VR647 product as a more convenient treatment option for children.

“This product has the potential to reduce treatment times and the steroid burden for this patient population, without compromising exposure or safety. We look forward to outlining Phase III plans with the FDA at the end of the year.”