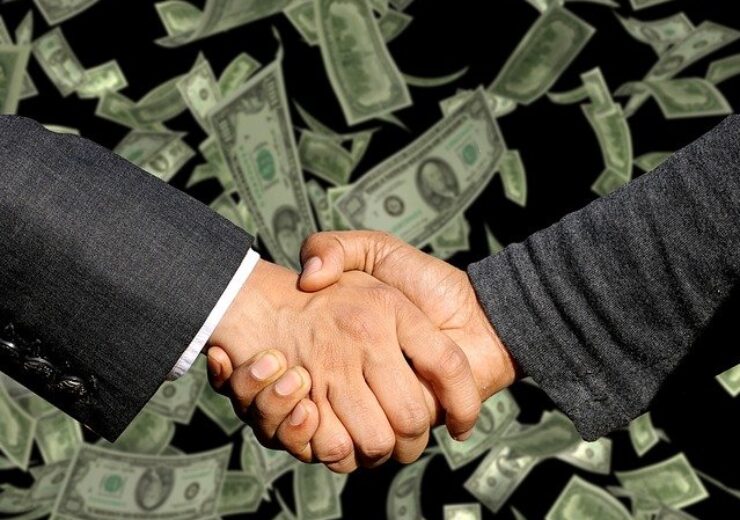 The funding will also be utilised by the company to seek FDA approval for the device.

Deerfield Management Partner Andrew ElBardissi said: “Heart failure is not a static disease and patients’ pressures and symptoms vary from day to day or week to week.

The Ventura shunt helps reduce excessive rise in left atrial pressure before the patient is aware that this is happening and prior to worsening symptoms. This technology has the potential to become a disruptive, game changer in the management of advanced heart failure.”

The Ventura Interatrial Shunt is currently being studied under RELIEVE-HF, an international, multicentre, randomised clinical trial, enrolling participants in the US and 8 other countries.

The clinical trial is aimed at evaluating patients with both reduced and preserved ejection fraction who are already on optimal medical therapies, along with those who are suffering from PAH.

Ventura Interatrial Shunt is a minimally invasive implant, designed to minimise the excessive pressure in the left-side of the heart, preventing the accumulation of fluids in the lungs, which may lead to the severe heart failure (HF) symptoms.

In March, the company secured CE Mark approval for marketing of the implant in the European Union (EU).

V-Wave chairman Frank Litvack said: “With more than 26 million patients suffering HF globally and more than 6 million in the US, there is a huge unmet clinical and economic need for simple, cost effective new therapies.

“Advanced heart failure has a prognosis worse than many cancers and is one of the leading drivers of hospital expenditures both domestically and abroad. We are excited about RELIEVE-HF and to seeing our final data once the trial is completed.”