The new robot features Voice Command technology, which allows surgeon and assistant to focus on the surgical procedure and carry out other tasks 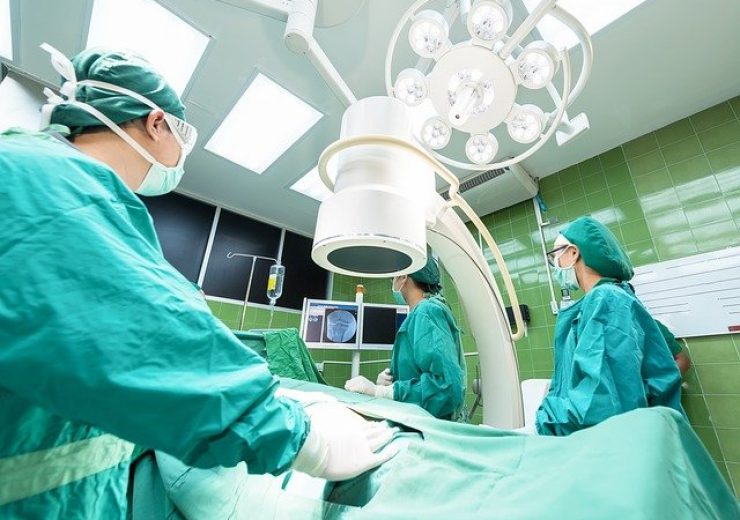 USMI has announced the development of surgical robot for cancer surgery. (Credit: Sasin Tipchai from Pixabay)

US Medical Innovations (USMI) has announced the development of the first robotic delivery system suitable for cancer surgery.

The new robot features Voice Command technology, which allows surgeon and assistant to focus on the surgical procedure and carry out other tasks.

The robot is preloaded with treatment-dosage protocols for more than 30 different cancer types.

Its robotic assisted image-guided navigational mapping system enables to provide personalised and targeted CHCAP cancer treatments directly to the surgical site and ablate any remaining cancer cells after the tumour is removed with the CHP, said the company.

“We see this novel technology, delivered with the precision of robotic assisted technology, as the most exciting new form of personalized and targeted medicine being explored today.”

The CHCAP is conducted during the surgical procedure and it only targets cancer cells.

In addition, the CHCAP treatment is personalised for specific cancer types such as breast, ovarian, sarcoma, lung, colon, cervical, pancreas and other solid cancerous tumours.