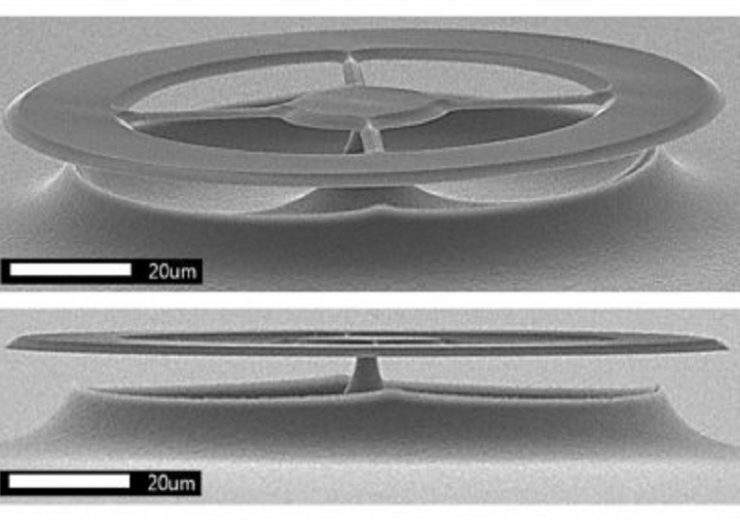 The technology was built by the team of researchers at the University of Queensland (UQ) and uses a silicon chip containing ultra-precise ultrasound sensors.

This new ultrasound technology is anticipated to transform the landscape of the digital healthcare sector, impacting everything from medical devices to spatial imaging used in unmanned vehicles.

What is ultrasound technology?

“Ultrasound emitters and receivers – or sensors – are used in many applications ranging from medical diagnosis, medical imaging to avionic and automotive industries.

“To miniaturise these sensors would mean a better precision in detecting smaller objects and increasing the resolution.

“However, this has been found challenging with conventional technologies of ultrasound sensing.”

According to Dr Basiri-Esfahani, the accuracy of ultrasound technology can change scientists’ understanding of biology.

Clarifying the purpose of ultrasounds, ultimately best known for medical imaging, she explained the challenge to pursue particular objectives is limited when using conventional technologies – which stimulated Professor Bowen team’s research for a new ultrasound technology.

She added: “We used the recent nano-photonics technology to design and fabricate ultrasound sensors with very high precision and sensitivity.

“This is because nano-photonics uses light – as opposed to electric current in electronic devices – and very small and delicate optical systems barely visible by eyes.

“Such sensors would suffer less by the environmental ‘noise’. We were able to sense very small levels of ultrasound waves with very small sensor.”

Nanofabrication refers to the design process of nanomaterial and devices that are measured in nanometres – one nanometre is a millionth of a millimetre.

Meanwhile, Nano-photonics also known as nano-optics, focuses on the light-matter interactions on the nanometer scale.

The exceptionally sensitive ultrasound sensor has a radius of 148 micrometres and utilises a combination of modern factors.

The new ultrasound-sensing technology is so sensitive that it can hear, for the first time, the minuscule random forces from surrounding air molecules.

Professor Warwick Bowen, from UQ’s Precision Sensing Initiative and the Australian Center for Engineered Quantum Systems, describes the device as “a near-perfect ultrasound detector, hitting the limits of what the technology is capable of achieving”.

With advanced ultrasound technology and trends, it plays an important role in new treatments and is critical for a range of applications.

Use cases for ultra-precise ultrasound technology

She said: “This sensor may find its way in the so-called ‘photo-acoustic imaging’, which is a non-aggressive technique to image tissue, cancer cells and anomalies.

“Furthermore, as examined in the publication, the sensor is sensitive and small enough to listen to the vibrations of living cells and bacteria providing information about their activity and ‘healthiness’.”

Regarding the ultrasound technology’s technique advancements, she added: “This sensor is the first example of using a nano-fabricated photonics device for ultrasound sensing and promises further research and technology develop.”