In a letter, DHSC chief commercial officer Steve Oldfield said the medical supplies industry 'must plan for all scenarios' regarding Brexit 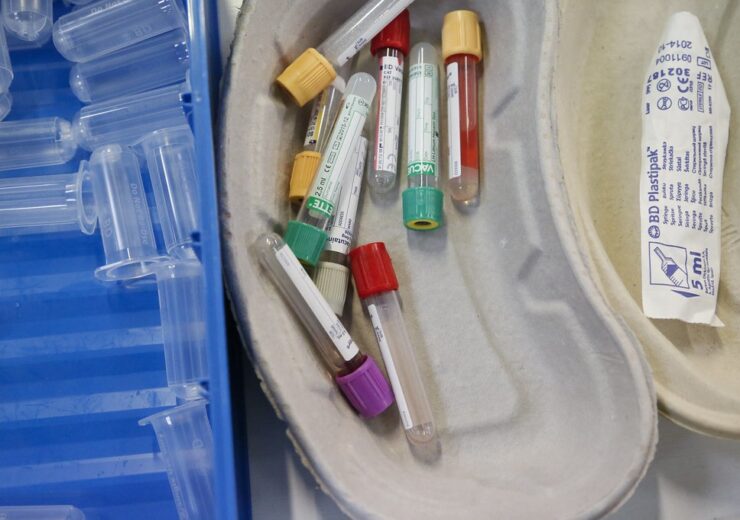 The Covid-19 pandemic has placed increased stress on supply chains for medical devices and medicines in the UK (Credit: Simon Davis/DFID)

UK medical supplies firms have been urged to prepare for Brexit by stockpiling equipment and re-routing their supply chains.

As part of these preparations, Oldfield encouraged companies to make stockpiling a “key part” of their contingency plans by attempting to hold six weeks’ worth of medical supplies on UK soil.

However, while the government’s previous Brexit preparations had suggested that dedicated warehouse capacity for stockpiling medicines and medical equipment would be secured, the DHSC now says it no longer intends to provide this additional space.

Oldfield also asked medical suppliers to review the logistics of their supply chains, and consider making plans to avoid the short straits between the UK’s ports and mainland Europe – in case of a “reasonable worst-case scenario” in which there is reduced traffic flow through these areas.

While the UK government is currently negotiating with the European Union, a free trade agreement is yet to be secured, and Oldfield told firms supplying medicines, medical devices and other clinical products that “we must plan for all scenarios”.

With the end of the transition period set for 11pm on 31 December 2020, UK companies have a matter of months to prepare for Brexit – and the impact it will inevitably have on both imports and exports.

In his letter, published on 3 August, Oldfield acknowledged that Britain leaving the EU will mean new border and customs procedures, and said the shared focus for medical suppliers and the UK DHSC (Department of Health and Social Care) should be to mitigate against any potential supply disruption this may cause.

One “worst-case scenario” that could follow the end of the transition period is reduced traffic flows at the shorts straits – the narrow stretches of water between Dover and Folkestone in the UK, and Calais, Dunkirk and Coquelles in France.

Alongside making plans to avoid these short straits if necessary by re-routing their supply chains, which is something Oldfield described as “a matter of priority”, medical suppliers have been encouraged to prepare for life outside of the EU single market and customs union.

Specifically, companies have been told to consult government websites, and work with their logistics providers to discuss any preparations that may be needed to ensure compliance with new customs requirements.

Oldfield also said the National Supply Disruption Response (NSDR) – which was stood up in March to help meet Covid-19-related demand for personal protective equipment – will remain active for the end of the transition period.