Researchers from the Imperial College London and the University of Melbourne have developed a new artificial intelligence (AI) software that can forecast the survival rates and response to treatments of patients with ovarian cancer. 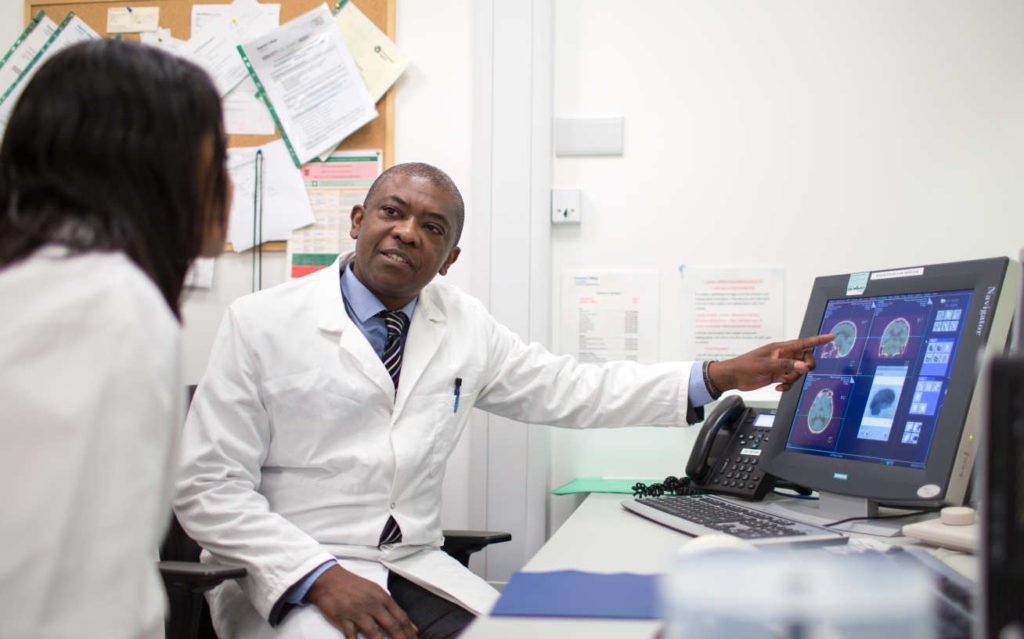 The AI software is also touted to predict what treatment could be most effective for the ovarian cancer patients after the diagnosis.

According to the researchers, this new technology could help clinicians to administer treatments that could work best for patients more quickly, paving the way for more personalized medicine.

Researchers expects that the technology can be used to stratify ovarian cancer patients into groups based on the subtle differences in the texture of their cancer based on CT scans rather than classifying them based on what type of cancer they have, or how advanced it is.

Imperial College London Cancer Pharmacology and Molecular Imaging Professor and lead author of the study Eric Aboagye said: “The long-term survival rates for patients with advanced ovarian cancer are poor despite the advancements made in cancer treatments. There is an urgent need to find new ways to treat the disease. Our technology is able to give clinicians more detailed and accurate information on the how patients are likely to respond to different treatments, which could enable them to make better and more targeted treatment decisions.”

Ovarian cancer is considered to be the sixth common type of cancer in women and it is generally believed that it affects women after menopause or those with a family history of the disease. About 6,000 new cases of ovarian cancer is reported every year in the UK, but the long-term survival rate is only reported to be between 35-40%, as the disease is diagnosed at a much later stage. Early detection could improve survival rates.

Ovarian cancer diagnosis takes place in number of ways including a blood test to look for a substance called CA125, an indication of cancer. The test is followed by a CT scan that uses x-rays and a computer to create detailed pictures of the ovarian tumour.

This helps clinicians to know how far the disease has spread and determine the type of treatment that patient should receive, including surgery and chemotherapy.

But, scans might not give detailed insight into each patient’s likely overall outcomes or the likely effect of the therapy.

Researchers at the College used a mathematical software tool called TEXLab to identify the aggressiveness of tumours in CT scans and tissue samples from 364 women with ovarian cancer between 2004 and 2015.

The software examined four biological characteristics of the tumours which can influence the overall survival including structure, shape, size and genetic makeup, to assess the patients’ prognosis and were given scores indicating how the severe the disease was, ranging from mild to severe.

The team then compared results from with blood tests and current prognostic scores used by doctors to estimate survival and found that the software was up to four times more accurate in predicting deaths from the cancer.

The team also found that 5% of the patients with high RPV scores had a survival rate of less than two years. High RPV was also associated with chemotherapy resistance and poor surgical outcomes, suggesting that it can used as a potential biomarker in predicting how patients would respond to treatments.