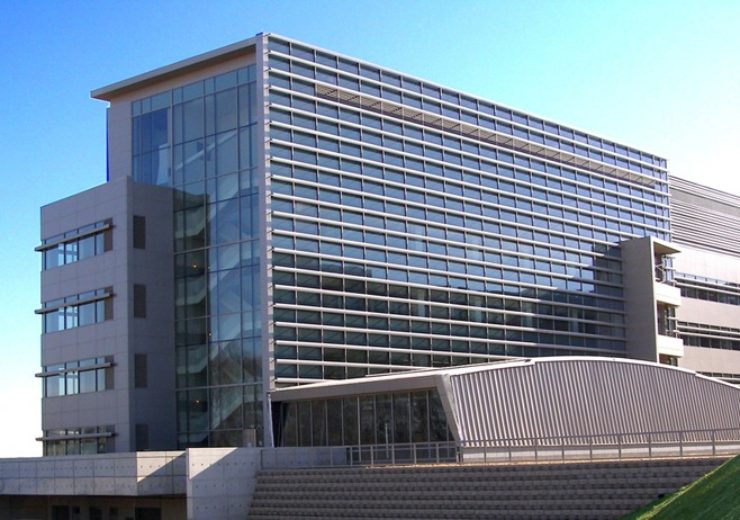 The US Food and Drug Administration has approved an expanded indication for several transcatheter heart valves to include patients with severe aortic valve stenosis.

The approval is aimed at patients who are at low risk for death or major complications associated with open-heart surgery to replace the damaged valves.

Aortic valve stenosis is a condition where narrowing of the heart’s aortic valve restricts blood flow to aorta, the body’s main artery is seen.

The newly approved transcatheter valves include Sapien 3, Sapien 3 Ultra, CoreValve Evolut R and CoreValve Evolut PRO, which were previously indicated only for patients at intermediate or higher risk for death or major complications during open-heart surgery.

Open-heart surgery was the standard-of-care for aortic valve replacement in low risk patients. Butthe procedure involving the insertion of  transcatheter heart valve is less invasive, with a smaller incision and shorter recovery time than open-heart surgery.

The occurrence of aortic valve stenosis is said to increase with age, as the heart needs to work harder to pump blood to the body, when aortic valve opening narrows.

FDA Center for Devices and Radiological Health office of cardiovascular devices director Bram Zuckerman said: “This new approval significantly expands the number of patients that can be treated with this less invasive procedure for aortic valve replacement and follows a thorough review of data demonstrating these devices are safe and effective for this larger population.

“As the FDA assesses new medical technologies or expanded uses for previously approved products such as these, the agency remains committed to evaluating evidence from clinical trials and real-world clinical data in both the premarket and postmarket settings to ensure patients have access to high-quality, safe, and effective medical devices.”

FDA said that treatment with transcatheter heart valves is associated with a potential risk of serious complications, similar to the open-heart valve replacement surgery. The complications include death, stroke, acute kidney injury, heart attack, bleeding, and the need for a permanent pacemaker.

It has also warned that the valves are not advised for patients with an active infection in the heart and not to be used in patients who cannot tolerate blood thinning medications.