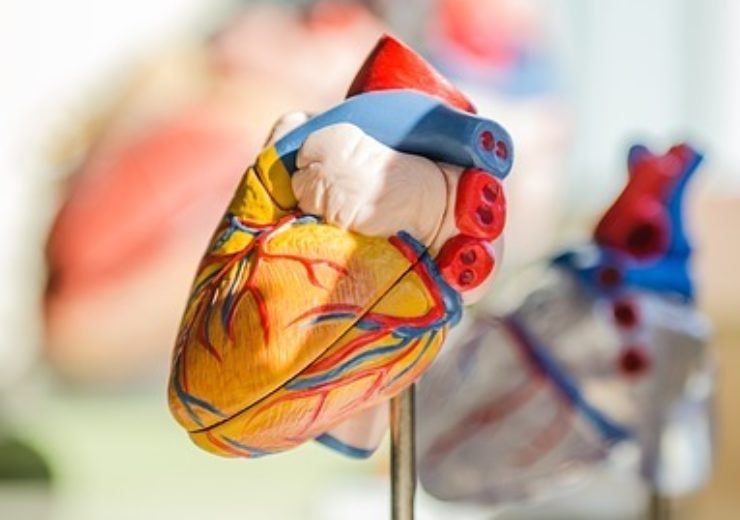 Medical device company CVRx has secured premarket approval (PMA) from the US Food and Drug Administration (FDA) for its neuromodulation device for heart failure.

The Barostim Neo system has been approved for use to improve symptoms in patients with advanced heart failure who are not suited for treatment with other recognised devices such as cardiac resynchronisation therapy.

The second-generation Barostim Neo is a minimally invasive implantable system that secured approval for use in heart failure in more than 30 countries. It is approved for use in resistant hypertension in the European Economic Area, Colombia, and New Zealand.

The approval of the neuromodulation device was based on clinical trial data from the Baroreflex activation therapy for heart failure pivotal trial (BeAT-HF).

According to the company, the BeAT-HF phase III randomised clinical study confirmed the safety of Barostim Neo and its effectiveness in improving symptoms in patients suffering from chronic heart failure.

Through using CVRx-patented technology, Barostim Neo will generate the body’s main cardiovascular reflex for the treatment of patients with chronic heart failure.

CVRx’s device has been developed to electrically activate the baroreflex, the natural mechanism of the body to regulate cardiovascular function.

CVRx president and CEO Nadim Yared said: “After many decades of research in the field of neuromodulation, the Barostim Neo is the first device approved in the United States that uses the power of the brain and nervous system to target cardiovascular disease.

“We are thrilled to transition to the next stage of our company’s growth, shifting our focus to the successful adoption of Barostim Neo in the United States and bringing an innovative solution to chronic heart failure patients.”

In August 2016, CVRx secured $113m (£92.9m) financing for the expansion of its global commercial activities.