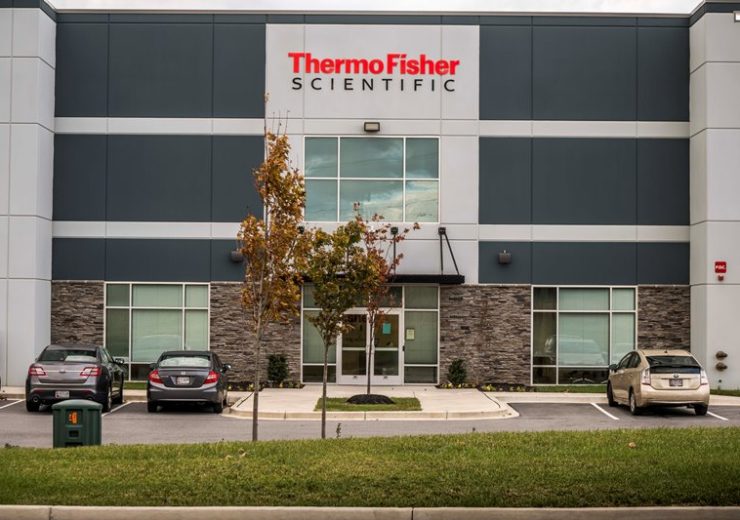 In addition, the company has filed an application with the Japan’s Ministry of Health, Labour and Welfare (MHLW) to expand the use of the Oncomine Dx Target Test in the country.

“Our latest agreement underscores this commitment to build on the Oncomine Dx Target Test, which is still the first-and-only approved NGS companion diagnostic in Japan that is administered locally to expedite patient testing in the region.”

The CDx will identify patients with ROS1-positive NSCLC

In addition, the drug has been previously granted US Food and Drug Administration (FDA) accelerated approval in August 2019, for ROS1-positive NSCLC adult patients, and for solid tumors that have NTRK gene fusions in both adult and pediatric patients

The Japanese regulatory approval for the CDx is anticipated to enhance the access to Chugai’s targeted therapy through a locally administered, next-generation sequencing (NGS) biomarker test.

Oncomine Dx Target Test was previously approved in the US to identify ROS1-postitive patients for treatment with crizotinib. The test is currently reimbursed by government and commercial insurers in the US, Europe, Japan and South Korea, covering more than 550 million people across the globe.

The test was previously approved by the MHLW as a CDx for four biomarkers, dubbed EGFR, ALK, ROS1 and BRAF, which are associated with 12 targeted therapies for NSCLC.