AliveCor, a medical device and artificial intelligence company that sells ECG hardware and software for consumer mobile devices, has said that three new studies have confirmed the efficacy of its KardiaMobile, a mobile electrocardiogram technology (ECG) platform. 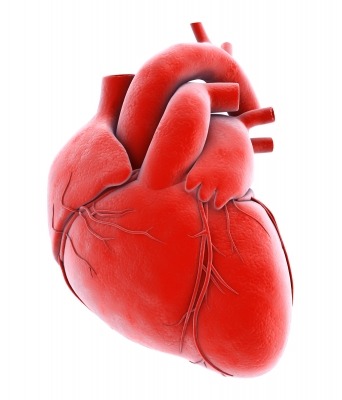 AliveCor claims that its KardiaMobile is recommended by leading cardiologists and used by people worldwide for accurate ECG recordings.

KardiaBand is also the first FDA-cleared medical device accessory for Apple Watch. The platform is touted to be the only remote patient monitoring platform that works with existing devices use by patients. Kardia Pro now supports reporting contemporary CPT codes.

The Lancet’s EClinicalMedicine published research from the University of Edinburgh and NHS Lothian which showed that in a randomized controlled trial of 243 people – who presented to 10 hospitals in the UK with heart palpitations or pre-syncope – ECGs taken with KardiaMobile after discharge allowed doctors to diagnose 56% of patients in 9.5 days on average.

The research also found that cost per-treated patient using KardiaMobile may also be reduced by nearly $1,200.

The remaining two studies were presented at the American College of Cardiology Scientific Sessions in New Orleans.

The company claims that it trained a deep neural network using ECG data from over 200,000 Mayo Clinic patients to predict the QT interval. The algorithm was then tested on prospectively collected ECG data from 323 patients in Mayo Clinic’s Heart Rhythm Clinic.

The neural network’s QT prediction from KardiaMobile Generation 2 ECG data was comparable to the QT measured from a traditional 12-lead ECG.

AliveCor says that the research offers an accurate means for early detection of long QT syndrome, for which millions of patients are at risk because of the use of certain medications such as antibiotics and antidepressants.