Spine Innovations gains its independence, aims for massive growth in sales of its ESP disc replacements in spine

This development demonstrates the ongoing commitment and investment that its shareholders, including LBO France, have to this fast-growing segment of the global spine device market 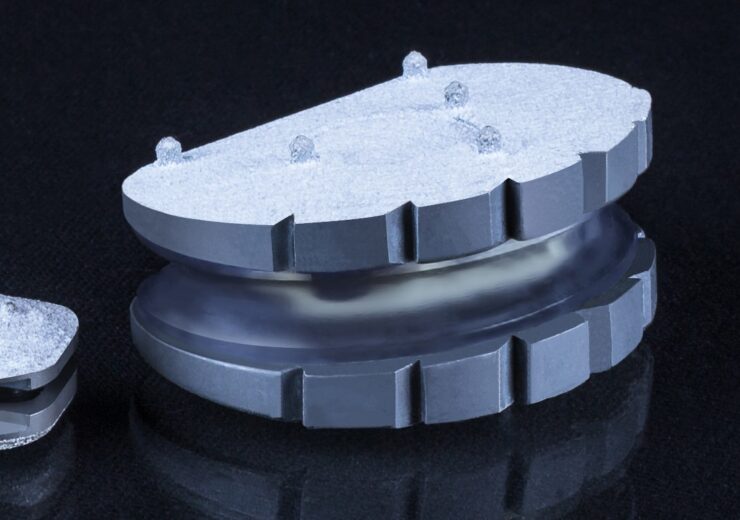 Following the acquisition of its parent company FH Ortho by Olympus Corporation, Spine Innovations has become a fully independent company — and dedicated itself to worldwide sales deployment of its ESP disc replacements. This development demonstrates the ongoing commitment and investment that its shareholders, including LBO France, have to this fast-growing segment of the global spine device market.

Sandrine Carle, President of Spine Innovations, said, “This is an important milestone for Spine Innovations, and I am so enthusiastic to contribute to its exceptional growth. This autonomy will allow us to strengthen our team for a strong penetration of the worldwide total disc market with our unique viscoelastic technology.”

About Spine Innovations and its technology:

Clinical evaluation of ESP disc replacements that started in 2004 led to CE marks for the LP-ESP prosthesis (lumbar disc replacement) in 2006 and the CP-ESP prosthesis (cervical disc replacement) in 2012. A dedicated spine business unit was established in 2014 to push marketing of the devices, and just six years later, these products are available in more than 15 countries worldwide. Spine Innovations launched in October with the goal of building on that explosive market growth, and its complete independence will allow even greater focus and responsiveness to the needs of patients and surgeons.

Development of the ESP disc replacements originated with the work of Professor Roy-Camille of La Pitié Salpétrière University Hospital in Paris (France). After inventing a pedicle screw that became the gold standard for spine fusions, Professor Camille began analyzing natural disc properties and designed a prosthesis to restore natural function. The LP-ESP and CP-ESP discs are considered third-generation products in the evolution of total disc replacements.

Orthofix launches FITBONE limb-lengthening system in US and Europe