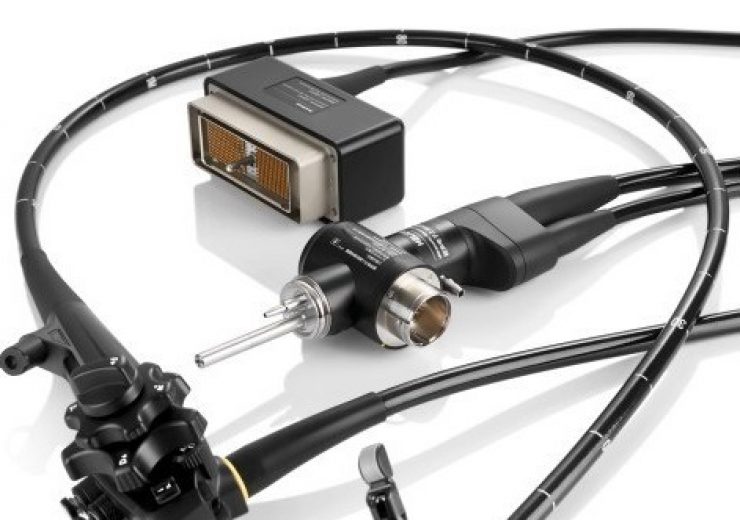 SonoScape, a provider of ultrasound and endoscopy solutions, has secured CE mark approval for its linear-array echoendoscope called EG-UC5T.

The approval of a new linear-array echoendoscope allows to expand the company’s endoscopic ultrasound (EUS) portfolio in the international market.

In September 2019, the company first launched its EUS product line following the CE mark approval of its 360° radial-array echoendoscope known as EG-UR5.

“We have achieved great results with our current gastrointestinal endoscopes, and I am confident that the new linear-array echoendoscopes will set us to a higher success.”

SonoScape stated that it invests around 20% of its revenues into research and development (R&D) in recent three years to launch more advanced products.