According to the company's official announcement, the new offering has four times the data processing capability and ten times the system response rate than previous systems 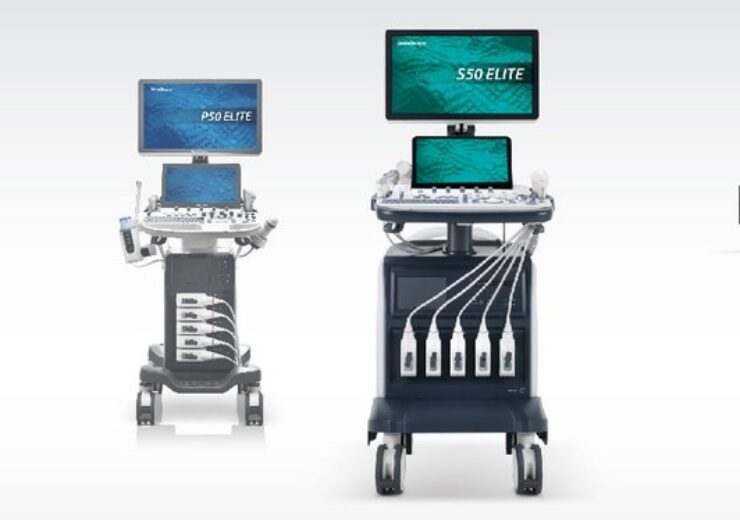 The ideal and value-backed choice: With a pool of the parts that are used in the high-end models, as well as components with similar design principles, the ELITE series is a wealth of technology advancement lying on the cutting edge SonoScape engineering core – Wis+ intelligent ultrasound platform. Features such as AI-based automated tools like S-Fetus, Auto OB and lucid imaging technologies are built into the platform as standard, making the lineup a value-backed choice beyond expectations.
“We developed the ELITE series in intensive cooperation with clinical experts”, said Zhou Wenping, Head of R&D at SonoScape Medical Corporation. “I believe that this new series will substantially increase diagnostic confidence and empower clinicians to take advantages of the next level technologies such as CEUS.”

Classic core, new approach: The new offering has four times the data processing capability and ten times the system response rate of previous systems, according to its official announcement. This kind of improvements greatly enhances clinicians’ workflow and diagnostic confidence, featuring advanced rendering modes such as S-Live Silhouette, Color 3D and others.

“The soft launch of the ELITE series has drawn a lot of attention”, said Hover Zheng, Product Manager at SonoScape. “This new addition could be a real game changer of its segment, as you are getting the best of both worlds, premium configurations and reasonable cost.”

With a focus on optimizing image acquisition and diagnostic patient management workflows, SonoScape is providing practical solutions to hospitals and clinics as they seek to step up their performance by simultaneously improving the patient experience, health outcomes, and staff experience, while lowering the cost of care.