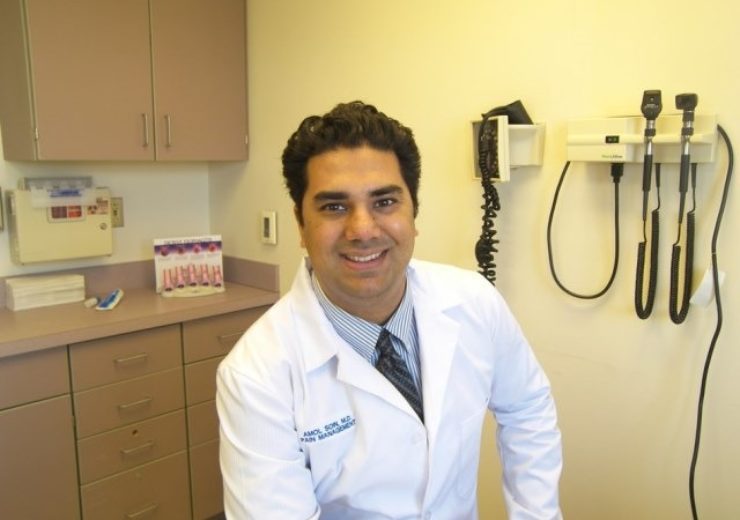 Spinal cord stimulation is a medical device in which electrical wires known as leads will be placed into the spine in an area called the epidural space. The electrical stimulation will be delivered to the spine to minimise the perception of pain to the patient.

Soin Neuroscience is testing the device in Dayton

The company has started testing the device with the patients at Dayton in Ohio. According to the company, multiple patients who have tried the device have reported some significant pain relief.

At present, the new spinal cord stimulation device is investigational and not secured approval for commercial use in humans.

According to the company, the patients who have trialed the new device are part of an approved early pilot study.

Soin Neuroscience founder and CEO Dr Amol Soin said: “We are excited to start a new program to treat patients suffering from chronic pain. As we embark on our journey of science, learning and development, we believe there may be some significant advantages to our device over the current standard.”’

The firm aims to continue to develop its spinal cord stimulation technology, as well as plans to expand into other types of neurostimulation devices.

Soin Neuroscience already succeeded in the development of multiple different pharmacological agents for the treatment of pain.

The company offers a portfolio of pharmacological agents to treat various diseases. It mostly offers in non-opioid based pain management therapies.

Soin Neuroscience also launched a medical device division, which is involved in the development of various neuromodulation technologies.