Smith+Nephew introduces Tula System in US 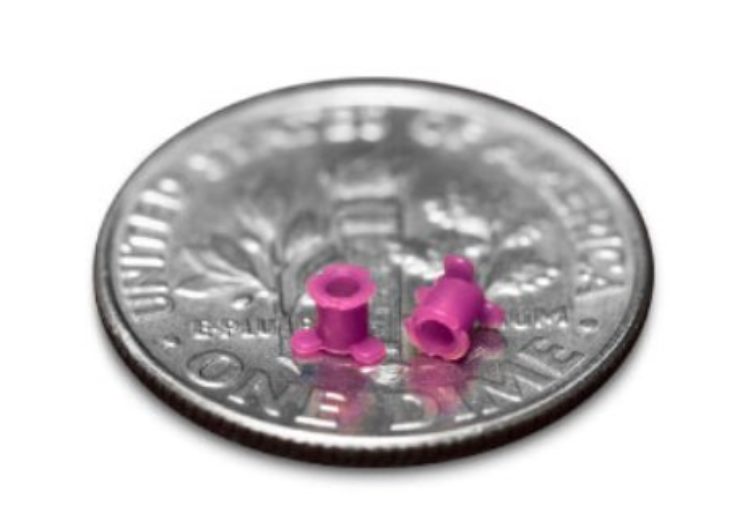 Medical technology company  Smith+Nephew has introduced Tula System for the placement of ear tubes in the US.

The company has also announced the first commercial procedure with the Tula System, which is an in-office solution for the placement of tympanostomy tubes or ear tubes.

Smith+Nephew’s Tula System enables ENT surgeons to place ear tubes in an awake child during an office visit without the support of general anaesthesia.

Tula System is currently launched in selected US markets

A specialised tube delivery system has been designed to help the physician place an ear tube in less than half a second, enabling to avoid the child remain still for more time.

Acute otitis media, generally called as an ear infection, is said to be one of the most common childhood ailments in the US with an estimated annual cost of $2.8bn.

According to the company, around 700,000 tympanostomy tube procedures are conducted on children each year in the US to address symptoms related to recurring ear infections and fluid in the middle ear.

Currently, the company is providing the Tula System in selected US markets and plans to expand its sales across the nation by the starting of 2021.

Smith+Nephew ENT and sports medicine president Brad Cannon said: “We are very excited to deliver a truly disruptive technology that elevates the standard of care by providing an alternative to general anaesthesia-based tympanostomy.

“And, by better utilizing limited healthcare resources and freeing up precious OR space, it may potentially save the overall healthcare system hundreds of millions of dollars.”

Recently, Smith+Nephew has introduced a JOURNEY II inicompartmental knee (UK) system, which enables to offer a better personalised approach to partial knee arthroplasty through a modular and two-tray configuration.