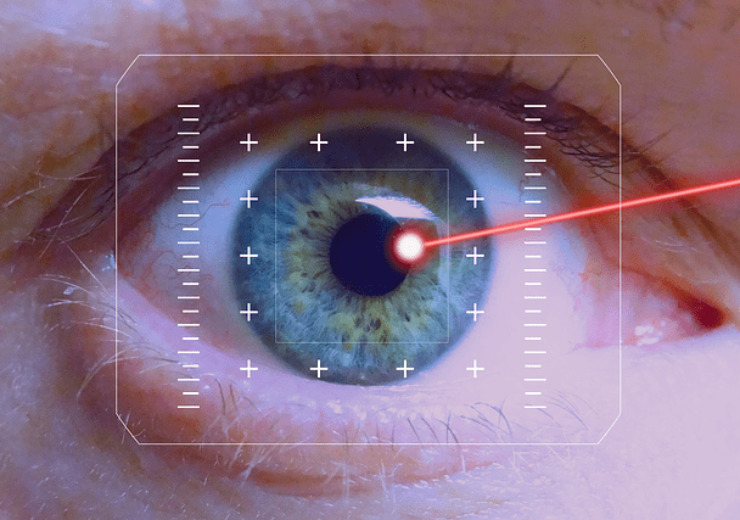 RightEye has secured the breakthrough device designation from the US Food and Drug Administration (FDA) for its RightEye Vision System.

The health technology company is engaged in developing eye-tracking technology to support the diagnosis and monitoring of health and vision issues.

RightEye co-founder and CEO Adam Gross said: “With this FDA Breakthrough Device Designation, RightEye has an opportunity to address a critical unmet need in the fight against Parkinson’s Disease.

“The annual cost of Parkinson’s disease in America is estimated at approximately $52 billion.3 Earlier assessment, intervention, and more accurate diagnoses is anticipated to reduce these costs, while also improving patient outcomes and quality of life.”

According to the company, there is no single test to definitively diagnose Parkinson’s disease, while doctors use various neurological examinations to confirm the clinical diagnosis. However, the issue of misdiagnosis still remains.

RightEye said that according to the existing research, patients with Parkinson’s disease show persistent ocular tremors that prevent stability during fixation.

The RightEye Vision System has been granted FDA approval in October 2018, indicated for recording, viewing, and analysing eye movements to identify visual tracking impairment in patients.

Furthermore, the data from its eye-tracking technology is also claimed to help doctors in discovering deficiencies in eye movement that can be indicators for various oculomotor and neurological issues.

Richmond Veterans Affairs medical centre Parkinson’s Disease research, education, and clinical centre (PADRECC) director George Gitchel said: “When assessing Parkinson’s disease, 60% of patients are misdiagnosed at least once, with one third of patients misdiagnosed twice1. That is a terrifying and unacceptable statistic in the age of modern medicine.

“In my experience Parkinson’s patients often struggle for years, going from doctor to doctor trying to get a correct diagnosis.  By providing quantitative, objective data to assist clinicians, I truly believe that RightEye will play a key role addressing this issue, while its FDA Breakthrough Designation will accelerate availability.”