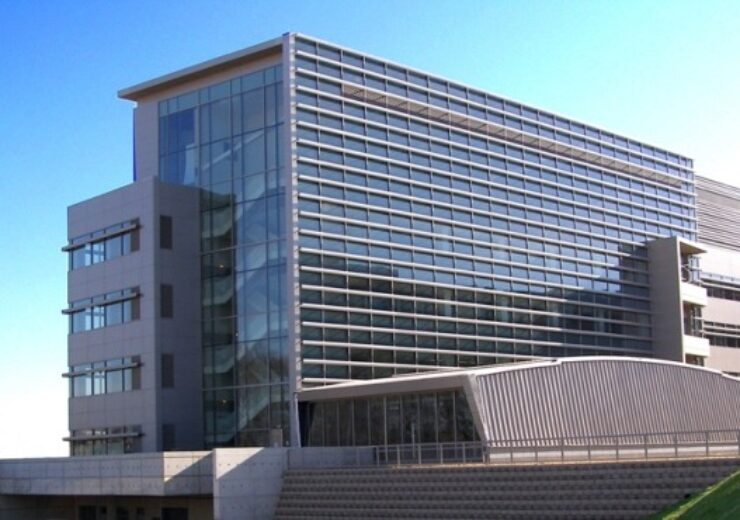 ReWalk Robotics has secured a breakthrough device designation from the US Food and Drug Administration (FDA) for its ReBoot device.

The ReBoot is a lightweight and battery-powered orthotic exo-suit designed to support ambulatory functions in individuals with reduced ankle function related to neurological injuries such as stroke.

The company has designed the ReBoot as a customisable and personalised device for home and community use.

According to the company, ReBoot is a sister product to the ReStore device, which secured FDA approval in 2019 for use in the rehabilitation setting.

ReWalk CEO Larry Jasinski said: “Breakthrough device designation from the FDA is a critical milestone for the ReBoot, as it provides a more streamlined review pathway that can get this uniquely innovative device to market faster.

“The ReBoot will give stroke survivors a device customizable for each individual user, giving them the opportunity for regular assistance at home and in the community.”

The battery-powered orthotic exo-suit works  in conjunction with the muscles of the affected leg to help individuals pushing off the ground, in addition to maintaining safe foot positioning.

The device also enhances walking speed and minimizes incidence of falls due to poor foot positioning secondary to footdrop, stated the company.

ReWalk Robotics is engaged in the development, manufacturing and marketing of wearable robotic exoskeletons for individuals with lower limb disabilities resulted due to spinal cord injury or stroke.