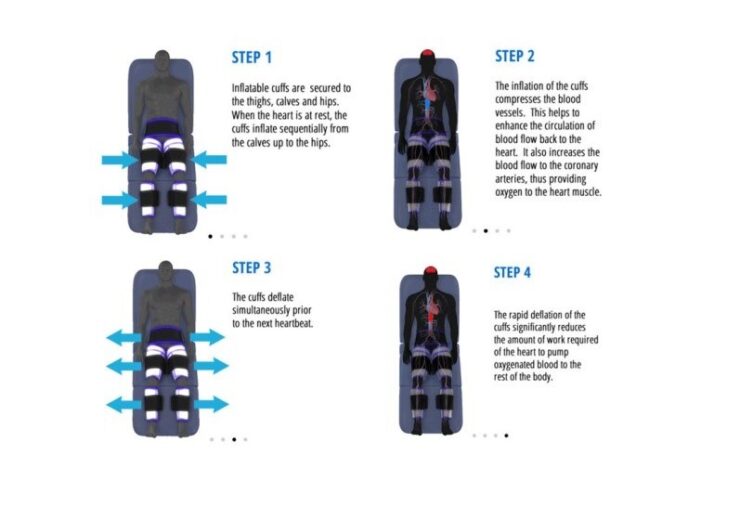 Medical technology firm Renew Bioscience has secured breakthrough device designation from the US Food and Drug Administration (FDA) for its Cerezen Device to treat Alzheimer’s disease.

The designation is granted for the Cerezen Device to treat mild cognitive impairment due to Alzheimer’s Disease (MCI) and mild dementia of the Alzheimer’s type (mild AD).

Renew’s Cerezen Device is a drug-free and non-invasive technology developed for the improvement of cerebral vascular health by boosting circulation and simulating the physiological effects of vigorous exercise.

The Cerezen Device will also help stimulate endothelial cell function via a series of treatment sessions.

Renew Bioscience COO Tony Robinson said: “We are extremely pleased with the progress related to the Cerezen Device, specifically receiving the Breakthrough designation from the FDA.

“We truly believe that Cerezen represent a momentous potential advancement in the treatment of Alzheimer’s and dementia, and we look forward to sharing some of the data from our recently completed pivotal study at the Clinical Trials on Alzheimer’s Disease (CTAD) Conference next month in Boston.”

A technician wraps inflatable cuffs around the patient’s calves, thighs and hips during the therapy. Later, the cuffs will be synchronised for the inflation and deflation between heartbeats.

The external counter-pulsation process allows to provide more oxygenated blood to the body and brain.

According to the company, the Cerezen Device has to be used under the supervision of a healthcare professional.