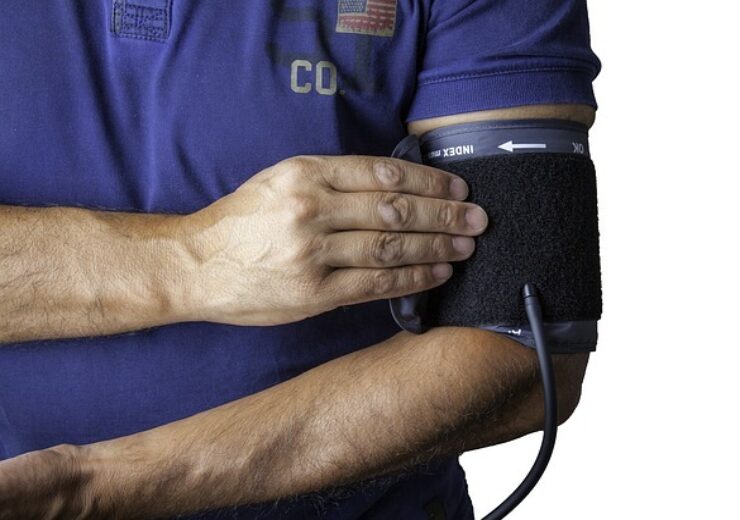 ReCor Medical has secured Breakthrough Device Designation from the US Food and Drug Administration (FDA) for its Paradise system to treat uncontrolled hypertension.

The Paradise Ultrasound Renal Denervation System is designed to treat hypertensive patients who are inadequately responsive to anti-hypertensive medications.

It is a catheter-based system designed to denervate the renal nerves with ultrasound energy.

Hypertension, which is said to one of the major contributors to disease burden worldwide, causes increased cardiovascular morbidity and mortality.

In the US, the Paradise system is an investigational device and has been studied in RADIANCE-SOLO and RADIANCE-TRIO, the two FDA IDE clinical trials.

Currently, ReCor is conducting an FDA IDE pivotal study (RADIANCE-II HTN) of the system in patients with uncontrolled hypertension.

“ReCor believes that Paradise is truly innovative and has the potential to provide an important and innovative therapy option to hypertensive patients worldwide.”

The TRIO trial evaluated the efficacy and safety of the system in reducing blood pressure in hypertensive patients.

ReCor said that the trial met its primary efficacy endpoint of a greater reduction in daytime blood pressure (Daytime ABPM) in the patients. The reduction was observed between baseline and 2-month follow-up with the Paradise system as compared with the sham procedure.

“ReCor believes that TRIO is a unique randomized, sham-controlled study in hypertension given the use of single pill triple medication to set a common baseline medication level in all study subjects, thus helping to establish that the Paradise RDN procedure can provide an additional clinical benefit to patients who are resistant to anti-hypertensive medications.”