Otsuka has agreed to purchase the remaining stake in medical devices maker ReCor Medical for an undisclosed sum. 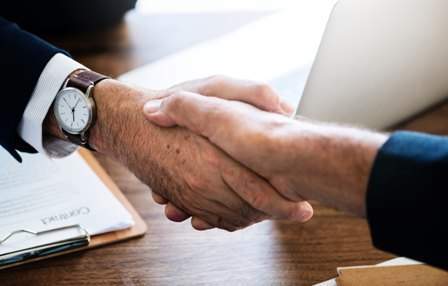 A merger agreement has been signed by Otsuka Holdings and Otsuka Medical Devices with ReCor Medical for acquiring the remaining shares from its current holders, including Sofinnova Partners.

RDN is said to be a new potential therapeutic approach to treat hypertension, which is one of the most predominant medical conditions.

ReCor Medical chairman Jay Watkins said: “Sofinnova Partners remains one of few VCs willing to fund early-stage med-tech ventures targeting large and important new markets. The firm played a critical role throughout ReCor’s life, and has proven to be a reliable, value-added partner for the company.”

ReCor secured CE mark approval for the Paradise system to market in the European Union region. It is not yet approved for sale in the US.

The system features intravascular catheters that denervate renal nerves by aggregating the protection of water-based cooling of the renal artery with high intensity ultrasound energy for circumferential renal nerve ablation.

ReCor has assessed the Paradise system in clinical trials with around 300 patients to date.

Based on the positive outcomes of the RADIANCE-HTN SOLO trial, the company intends to continue its evaluations of Paradise in RADIANCE-HTN TRIO and REQUIRE studies.

ReCor Medical founder and COO Mano Iyer said: “ReCor is a success story because Sofinnova Partners, consistent with its philosophy, saw the value of an opportunity which did not yet exist. It had the vision to create and fund the company, not only in the very beginning, but also during the critical early years.”