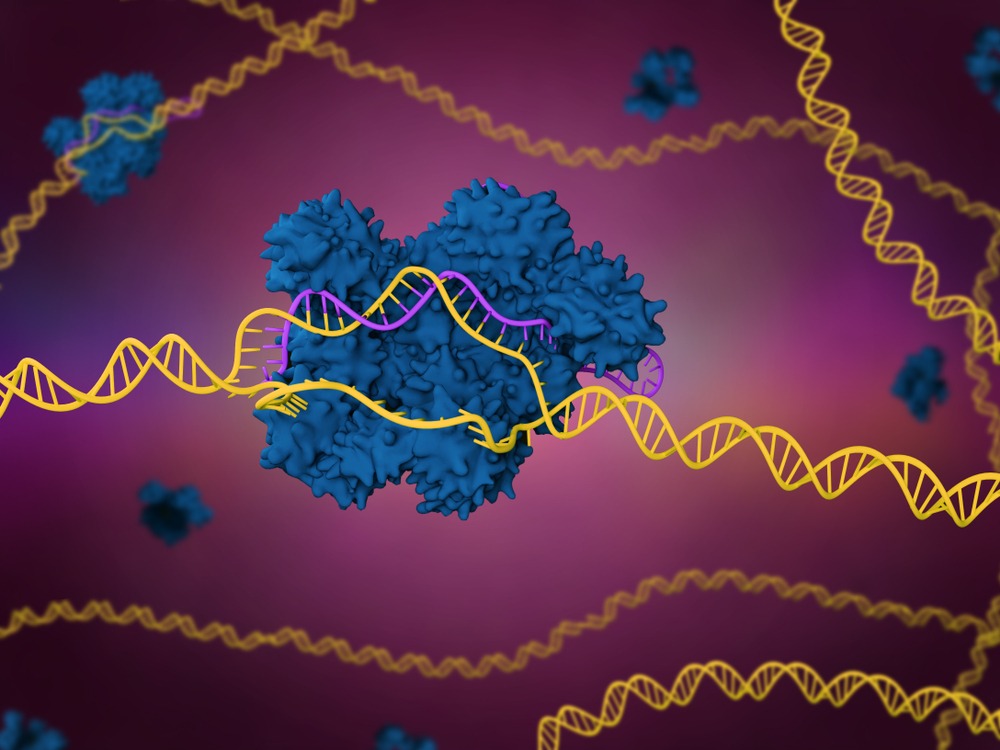 The discovery of CRISPR and its gene-editing potential has been the talk of the town in the field of genetic engineering for a number of years now, but the high risk of off-target editing has been a barrier to its progress in the clinic.

While there is work underway to improve the precision of CRISPR delivery methods, some of which have shown good results, there isn’t currently a reliable way to quantify the off-target activity.

At least that’s according to a group of Israeli researchers who are looking to change that applies by applying statistical modelling to determine editing activity.

The collaborative effort between scientists at the Interdisciplinary Center (IDC) Herzliya and Bar-Ilan University in the country’s Tel-Aviv District led to the creation of CRISPECTOR, a tool designed to do just this and evaluated in a study published in the journal Nature Communications.

“Even a small number of cells with carcinogenic potential, when transplanted into a patient in the context of gene therapy, can have detrimental consequences in terms of cancer pathogenesis.

“As part of treatment protocols, it is therefore important to detect these potential events in advance.

Hendel led the study alongside Professor Zohar Yakhini of the Arazi School of Computer Science at IDC Herzliya.

How does CRISPECTOR detect and quantify off-target CRISPR editing

Hendel’s research team utilised the bacteria-derived CRISPR-Cas9 technology to edit genes in stem cells relevant to disorders of the blood and the immune system.

In the process of analysing the data, they became aware of the shortcomings of the existing tools for quantifying off-target activity and of gaps that should be bridged to improve applicability.

This experience led to the collaboration with Prof Yakhini’s computational biology and bioinformatics group.

The software is based on input taken from a standard measurement assay, involving multiplexed PCR amplification and Next-Generation Sequencing (NGS).

“in experiments utilising deep sequencing techniques that have significant levels of background noise, low levels of true off-target activity can get lost under the noise,” said Prof Yakhini.

“The need for a measurement approach and related data analysis that are capable of seeing beyond the noise, as well as of detecting adverse translocation events occurring in an editing experiment, is evident to genome editing scientists and practitioners.

“CRISPECTOR is a tool that can sift through the background noise to identify and quantify true off-target signal.

“Moreover, using statistical modelling and careful analysis of the data CRISPECTOR can also identify a wider spectrum of genomic aberrations.

“By characterising and quantifying potential CRISPR-induced errors, our methods will support the safer clinical use of genome editing therapeutic approaches.”

What did the study show

To assess CRISPECTOR’s accuracy, the multi-disciplinary team applied it to multiplex-PCR NGS data produced from five different guide RNAs (gRNA) – an RNA sequence that recognises the target DNA region of interest and directs Cas9 there for editing.

The team analysed the editing activity estimation concordance between CRISPECTOR and two other tools, CRISPResso2, and ampliCan.

To further drill down into the differences between CRISPECTOR and CRISPResso2, the team took 19 of the instances with a disagreement between the two tools.

Of these instances, 18 were determined, by human expert investigation of the reads, to be CRISPResso2 errors, with 5 false-positives and 13 false-negatives.

CRISPECTOR had one false-negative error, which the researchers said in their paper was a result of sequencing background noise.