PreCheck Health Services has executed an additional binding agreement for the acquisition of two companies, in addition to the two companies which were previously announced 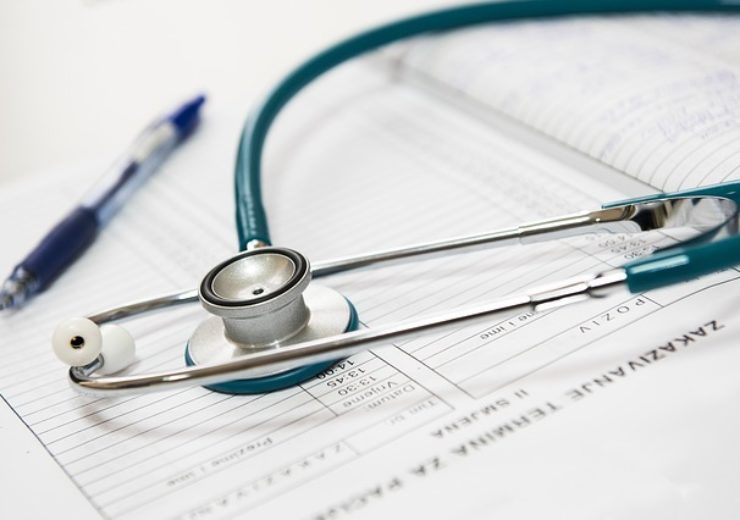 PreCheck Health Services, a provider of medical screening devices which provide data to assist physicians in preventing and treating chronic diseases, announced today that the Company has executed an additional binding agreement for the acquisition of two companies, in addition to the two companies which were previously announced.

The four strategic acquisitions include JAS Consulting and CPD Integrated Healthcare, which were previously disclosed in July 2019, and LD Technology and Medical Screening Inc. Following the closings, all four companies will be owned by PreCheck as wholly owned subsidiaries and will establish the Company as a vertically integrated provider of point-of-care medical screening services as well as a medical clinic operator. The unaudited consolidated revenue for the four targeted companies in 2018 was $9,214,182. The unaudited consolidated revenue for the targeted companies for the first six months of 2019 was $5,925,039, with an unaudited consolidated net profit of $1,783,107.

“All four of these proposed acquisitions collectively put us on the right path for aggressive expansion through the offering of a multitude of medical screening technologies and billing and management services while also allowing us to operate seven medical clinics,” said Mr. Lawrence Biggs, Chief Executive Officer of PreCheck Health Services, Inc. “Furthermore, we will own all the patents, FDA device clearances, and proprietary technology necessary to create a vertically integrated medical screening services platform. As a result, upon completion of the audits of the targeted companies and assuming all other closing conditions are met, including payment of the cash and equity purchase price, we will be well-positioned to be profitable very early in our corporate history and provide great value to current and prospective shareholders.”

Under the terms of the acquisition agreement for LD Technology and Medical Screening Inc., the combined purchase price of these two companies is $15,000,000. The purchase terms include a cash payment of $5,000,000 at the initial closing, followed by a deferred $7,000,000 cash payment and a $3,000,000 payment in common stock within twelve months following the initial closing date. The Company intends to continue making efforts to raise the necessary capital to consummate the acquisition of these companies.

The terms of the agreement to acquire JAS Consulting and CPD Integrated Healthcare were previously disclosed as 5 million preferred shares convertible into 5 million shares of common stock upon the stock trading at $2/share and an additional $1 million in cash consideration.