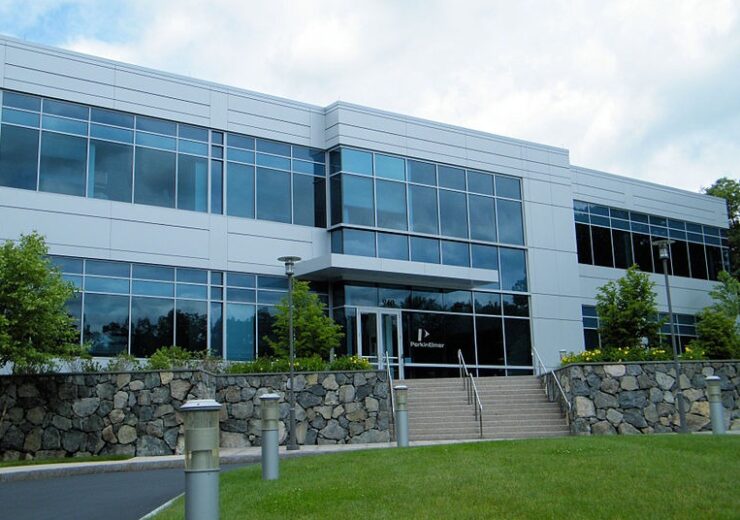 The US-based healthcare firm claimed that its new offering is the first no wash Ubiquitin phosphorylation at Serine 65 immunoassay in the life science industry.

PerkinElmer life sciences VP and GM Alan Fletcher said: “With over 70 Million people around the world living with Alzheimer’s and Parkinson’s and the sheer complexity of how neurodegenerative disease develops in the brain, it is critical that scientists have the tools they need to help unlock promising avenues of study such as modulating mitophagy impairment.

“With this new immunoassay, researchers now have a more efficient and effective way to study a key biomarker which could lead to exciting new therapeutic candidates.”

The company said that its advanced assay has been designed to leverage TR-FRET technology that facilitates enhanced sensitivity across a wide range of analytes.

Also, the assay offers superior specificity to the Phospho-Ubiquitin (Ser65) intersection point in studies, which plays crucial role in mitophagy dysfunction and breakdowns in the complex network between neurons and glial cells, leading to neurodegenerative disease.

The mix and read method approach of the immunoassay, in addition to its compatibility with microplate readers including the company’s VictorTM Nivo or EnVision systems will facilitate streamlined workflows and rapid data delivery.

The assay is also capable of providing analysis, which can be automated and run in high throughput formats, said the company.