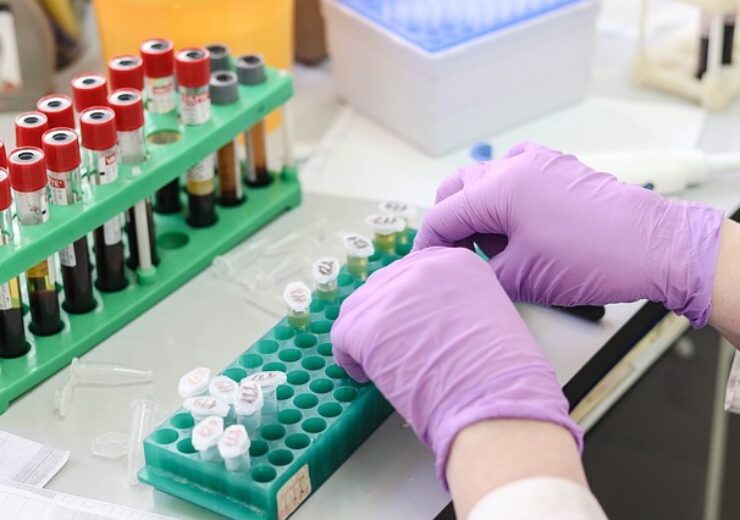 PerkinElmer has agreed to acquire diagnostics company Oxford Immunotec Global in a deal valued at around $591m.

The acquisition is said to be implemented through a UK High Court of Justice-sanctioned scheme of arrangement under Part 26 of the U.K. Companies Act 2006 between Oxford Immunotec and its shareholders.

As per the terms of the deal, the shareholders of Oxford Immunotec are eligible to secure $22 in cash for each outstanding ordinary share of the company.

Based in Abingdon, UK, Oxford Immunotec offers regulated ELISPOT assays for T cell measurement with approval across the globe.

The company provides T-SPOT.TB test, which is suitable for diagnosing infection with tuberculosis. The T-SPOT.TB test secured approval in more than 50 countries, including the US, Europe, Japan and China.

The acquisition of Oxford Immunotec will allow PerkinElmer to expand its portfolio of advanced infectious disease testing solutions.

The deal will allow PerkinElmer to combine its channel expertise and workflow and testing capabilities with Oxford Immunotec’s proficiencies in T cell immunology with its test kits for latent tuberculosis.

With around 275 global employees, Oxford Immunotec generated total revenue from continuing operations of $73.7m and $39.2m as of the fiscal year ended 31 December 2019 and the nine months ended 30 September 2020, respectively.

PerkinElmer president and CEO Dr Prahlad Singh said: “Tuberculosis remains one of the leading infectious causes of death, with close to one-quarter of the world’s population infected.

Subject to the approval of Oxford Immunotec’s shareholders, court approval of the scheme and other customary closing conditions, the deal is expected to be completed in the first half of this year.

In November 2020, PerkinElmer secured the CE-IVD marking for its SARS-CoV-2 real-time RT-PCR assay to use saliva as specimen with an option to pool up specimens from asymptomatic individuals.