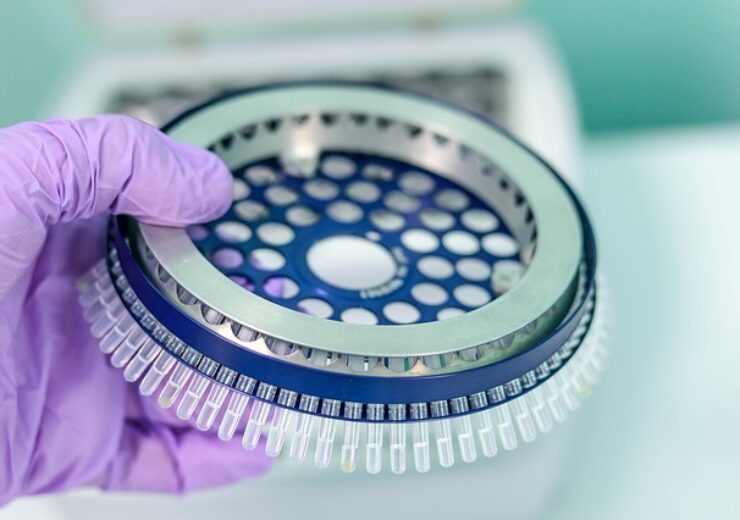 PerkinElmer gets CE Mark for saliva and sample pooling. (Credit: Belova59 from Pixabay.)

PerkinElmer has received the CE-IVD marking for its SARS-CoV-2 real-time RT-PCR assay to use saliva as specimen with an option to pool up specimens from asymptomatic individuals.

The CE-IVD marking allows the use of the company’s RT-PCR test to pool five sample specimens collected from people suspected of Covid-19.

According to the company, the test using saliva as specimen type is a less invasive option and reduces risk of exposure to healthcare workers involved in sample collection.

In addition, the advantages also include a reduction in frequent replacement of personal protective equipment.

The company has originally obtained CE mark approval for its SARS-CoV-2 RT-PCR assay to detect the Covid-19 infection, in the spring of 2020.

According to the FDA’s reference panel comparative data, PerkinElmer SARS-CoV-2 real-time RT-PCR assay is the most sensitive SARS-CoV-2 test with the lowest limitation of detection compared to other similar tests, said the company.

PerkinElmer diagnostics vice president and general manager Masoud Toloue “To strike the right balance between keeping the world economy moving while ensuring safe practices, governments and private organizations are working tirelessly to increase the number of times individuals are tested for Covid-19.

“We expect our newly released saliva-based collection and asymptomatic test solution will play a large role in this effort.”

Recently, PerkinElmer company EUROIMMUN has introduced the Anti-SARS-CoV-2 QuantiVac ELISA (IgG) test for the quantification of IgG antibodies against the SARS-CoV-2 S1 antigen.