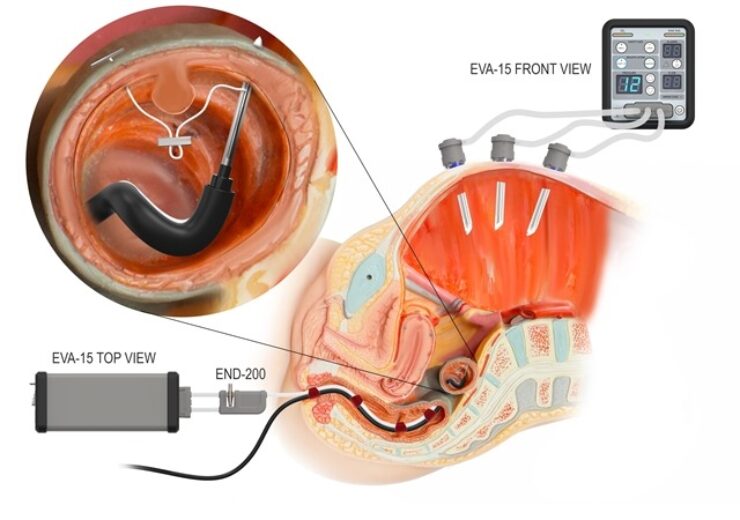 Palliare has secured 510(k) clearance from the US Food and Drug Administration (FDA) to extend the usage of its EVA15 insufflation technology in endoscopic surgery.

The approval enables to use END-200 tubeset to expand the potential of EVA15 continuous pressure insufflation technology from laparoscopic surgery to endoscopic and endoluminal surgery.

Palliare CEO John O’Dea said: “We believe that this is an important step forward in the evolution of insufflation technology, one expressly and uniquely purposed for endoluminal surgery of the gastrointestinal tract.

“EVA15 is the first insufflator of its kind to be brought to market which will allow intelligent leak-tolerant constant pressure insufflation during endoscopic surgery, features that EVA15 currently offers for laparoscopic and robotic surgery.

“As new instruments and surgical robots emerge for natural orifice endoluminal surgery, new demands are placed on insufflators to reliably maintain the surgical field in the presence of large leaks. We believe that the EVA15 with END-200 tubeset is uniquely positioned to address these demands.”

In 2018, Palliare was established as a spinout from Irish gastro-diagnostic company Crospon, which was acquired by Medtronic.

Based in Galway of Ireland, the company has its US headquarters in Oceanside of California.

In June, the company raised $8m funding in Series A round that was led by European life sciences venture capital firm Seroba Life Sciences.