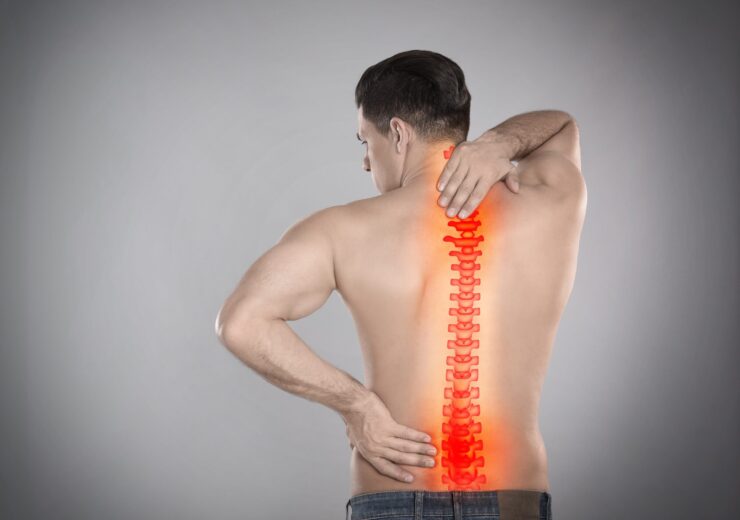 The orthopaedics market predominantly consists of implants, and other devices used to correct bone or joint problems (Credit: New Africa/Shutterstock)

A surge in acquisitions and deals over the past few months is set to drive growth in the global orthopaedics market.

By 2025, the market will be valued at $64bn – expanding by a CAGR (compound annual growth rate) of 4% between now and then – according to analytics firm GlobalData.

According to GlobalData’s deals database, there were 15 major deals completed within the orthopaedics space in Q4 2020, compared to just five in the previous quarter, while five deals have already been completed in January 2021, indicating a “promising trend” for the rest of the first quarter.

Recent key examples highlighted by Kevin Dang, a medical devices analyst at GlobalData, include Stryker’s acquisition of OrthoSensor and Smith & Nephew purchasing Extremity Orthopaedics Business – both of which were completed earlier this month.

“While various sectors have seen a decline in mergers and acquisitions, deals in orthopaedics have not shown any signs of slowing down,” said Dang.

“Major players like Stryker – a leading manufacturer of orthopaedic, medical and surgical products – are looking to expand their portfolios by integrating new products from other segments.

“For instance, Stryker intends to incorporate wearables and smart implants into orthopaedics.

“This unique approach will open up more opportunities in the sector, should this deal turn out to be a success, because competitors will soon follow with shrewd acquisitions of their own.

“The strong continuation of deals into Q1 2021 within the orthopaedics segment will promote further growth of the overall market.”

According to GlobalData, this will allow Stryker to strengthen its position within the orthopaedics market by combining sensor technology with data analytics to quantify orthopaedics and improve robotic surgery.

Smith & Nephew will now be able to expand its orthopaedics portfolio to enter new areas including shoulder replacement, and the foot and ankle segment, according to GlobalData.