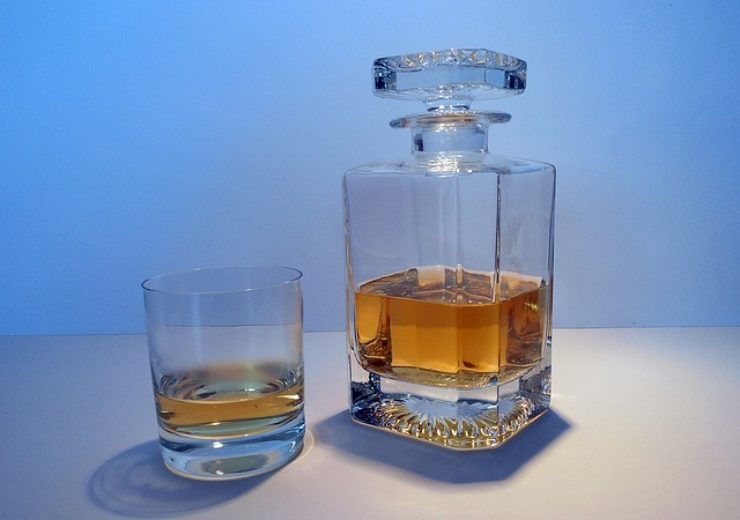 Image: Vorvida is scientifically proven to reduce troublesome drinking patterns in adults with alcohol use disorder. Photo: courtesy of succo/Pixabay.

Swedish pharmaceutical company Orexo, renowned for its opioid addiction therapies, has acquired the exclusive US rights to an internet-based app named vorvida for the treatment of alcohol use disorder (AUD).

Vorvida is developed by GAIA, a global major in digital therapeutics, based on its proprietary artificial intelligence-expert system, broca.

Under the deal, Orexo will be accountable for the regulatory approval and commercialisation of vorvida in the US.

For developing the app, GAIA will be receiving an undisclosed upfront payment, milestone payments plus royalties.

The two companies will start a dialogue with the US Food and Drug Administration regarding the regulatory pathway, which will decide the unveiling timing and the need for further investments in the development of vorvida for its market in the US.

Trials involving 608 adults with problematic alcohol consumption showed that participants in the intervention group with vorvida significantly reduced their every day alcohol consumption over three and six months compared to a control group. The users reported fewer days of binge drinking and intoxication.

Orexo CEO and president Nikolaj Sørensen said: “We are delighted to extend our partnership with GAIA and proud that Orexo may also be able to address alcohol dependency, another major addiction crisis.

“We see a significant unmet need in the treatment of alcohol use disorder and are impressed by the clinical effects that vorvida can deliver for patients.”

GAIA has already successfully launched Vorvida in Germany and Switzerland in 2019.

GAIA CEO and founder Mario Weiss said: “With its scientifically proven efficacy vorvida® has shown it can create an enormous health impact on its own — for patients, providers, payers and employers alike. We are convinced that Orexo is the right partner to bring this best-in-class product to the US.”

Earlier in August, Orexo and GAIA had entered into an agreement for the exclusive worldwide commercial rights to OXD01, a new digital therapy that is being created for opioid use disorder (OUD) treatment.