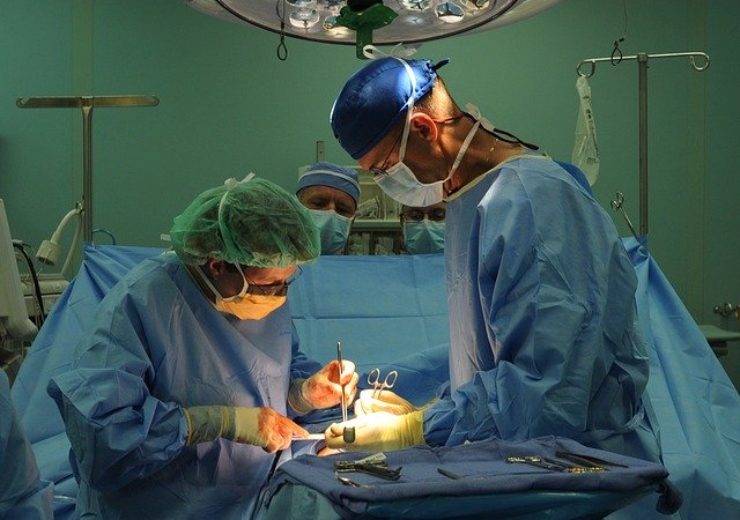 Extremity Medical, a global medical device company with expertise in innovative implants for upper and lower extremities, announced it has received FDA 510(k) clearance for the first total wrist replacement implant designed to emulate natural wrist range of motion in patients with wrist arthritis and other degenerative wrist conditions.

The new KinematX Total Wrist Implant is a midcarpal implant and a significant improvement over radial implants currently available in the U.S. It was designed specifically to negate common risks of radial implants, including limited range of motion, subluxation, distal component failure, and osteolysis.

Nearly one in seven people in the U.S. suffers from wrist arthritis, one of the most common and debilitating conditions treated by hand surgeons. Current interventions, such as fusion, relieve pain at the expense of range of motion and quality of life.

“Real change is needed,” said Matt Lyons, CEO of Extremity Medical. “KinematX Total is an important advancement in wrist arthroplasty. Now patients with debilitating wrist conditions have a viable option that not only relieves pain, but also restores a more natural range of motion to allow normal occupational, personal and recreational activities.”

The new KinematX Total Wrist Implant is similar in design to the KinematX Hemiarthroplasty (partial) Wrist Implant, a unique midcarpal-based implant system pioneered by Extremity Medical that has been available outside of the U.S. since 2011. Clinical data on the original partial wrist implant shows improved wrist range of motion, grip strength and patient-reported outcome scores.

The design of KinematX was based on a new research approach to developing, identifying, tracking and measuring the precise motions of the eight bones in the human wrist. The Kappa Delta Award-winning research was led by Scott Wolfe, MD, chief emeritus of Hand and Upper Extremity Service at Hospital for Special Surgery in New York, and Joseph Crisco, PhD, director of the Bioengineering Laboratory in the Department of Orthopaedics at Warren Alpert Medical School of Brown University and Rhode Island Hospital in Providence, Rhode Island.

“The KinematX implant is scientifically designed to precisely replicate the complex natural articulations of the wrist that we documented in our research,” said Dr. Wolfe, who also served as the lead clinical designer of the KinematX implant. “KinematX maintains the wrist’s center of motion and enables the so-called ‘dart thrower’s motion’—the anatomic coupling of flexion/extension and radio-ulnar deviation that is instrumental in uniquely human activities.”

Current radial-based arthroplasty designs have been shown to impede the dart thrower’s motion, which may generate increased stresses on the implant fixation and contribute to loosening. In addition, the midcarpal KinematX does not require removal of any bone from the radius, which preserves radial length and inclination, as well as the native wrist ligaments which guide and stabilize the implant during motion.

Extremity Medical, founded in 2008, is a privately held medical engineering firm based in Parsippany, NJ, known for creating innovative medical devices for upper and lower extremity orthopaedic procedures such as fusion, fixation, and motion preservation that promote better outcomes, especially in compromised patients and challenging cases.skeeze from Pixabay