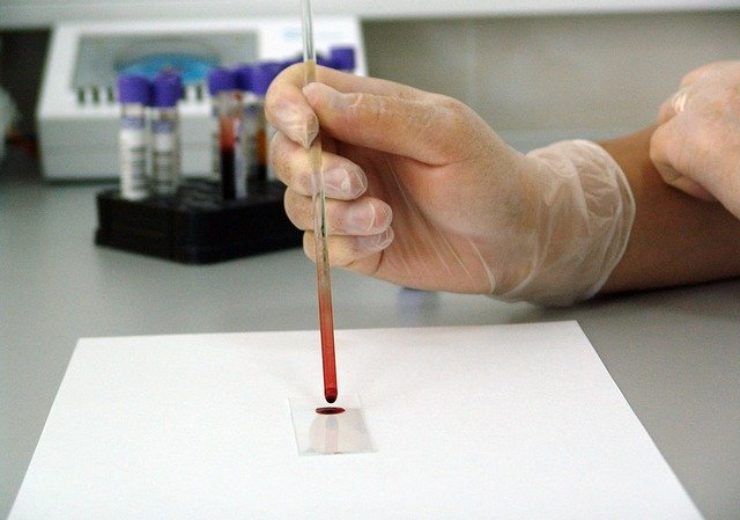 NANOPEC said that its new MetaFluorex ceramic film is designed to enhance the IVD kits to improve their performance, cost of ownership, and patient safety benefits.

NANOPEC CEO Mario Blanco said: “We believe that there is an unmet need in the healthcare industry for cost-effective materials and processes that can increase the sensitivity of in vitro diagnostics while requiring lower amounts of costly consumables.

“Our technology has the potential to save lives and lower healthcare costs by boosting bio-assay signals to significantly reduce false negatives from in vitro diagnostics. We feel that we are heralding a new ‘gold standard’ that represents an important opportunity for the healthcare industry to increase IVD’s price performance and improve patient outcomes through earlier detection.”

MetaFluorex enhances fluorescent signals by as large as 100 times

IVD tests use fluorescent light emitted by attached antibodies (reporter molecules) to identify the presence of certain antigens in a sample.

However, in the early stages as the reporter molecules emit insufficient amount of fluorescent light, it is not adequate to yield a definitive positive test, thereby leading to a false negative indication.

MetaFluorex is claimed to enhance the fluorescent signals as large as 100 times based on the assay in initial testing itself, compared to glass slides used in-vitro diagnostics.

Due to this enhancement, the chances of incorrect diagnosis decreases which otherwise is possible due to weak fluorescence signal or a low biomarker concentration.

In addition, MetaFluorex reduces the use of costly consumables. The nanostructure and atomic composition of the films enhance the fluorescence to facilitate earlier detection.

The company claimed that with smaller amounts of antibodies and biomarkers, its MetaFluorex has been developed to obtain a superior signal to noise ratios as compared to diagnostics on modified substrates, including frosted, patterned, nitrocellulose or dielectric modified glass slides.