Biosensors aren't generally considered the most accurate when it comes to detecting a respiratory virus, but Korean researchers have updated the technique 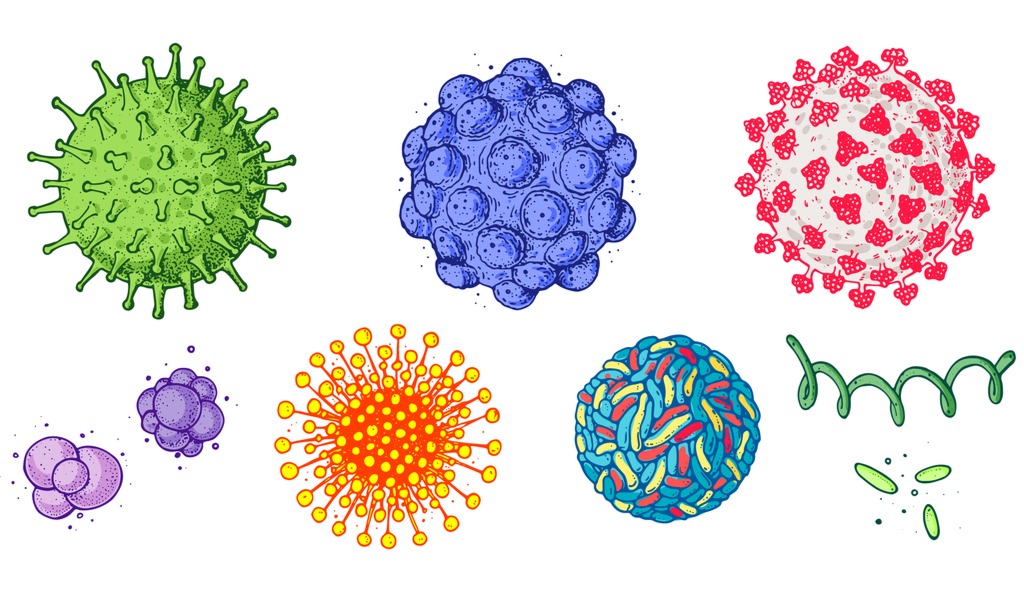 The research findings from Korea could have positive implications for future respiratory virus outbreaks (Credit: Shutterstock/vidimages)

Biosensors have taken a backseat for most of the Covid-19 pandemic, due to inherent limitations that make the technology less reliable than RT-PCR for detecting a respiratory virus.

While the speed gained through using a biosensor-based test, like a lateral flow or enzyme-linked immunosorbent assay (ELISA) is significant, one major drawback is the poor reproducibility of signals compared to the thermal ramping approach of PCR-based tests.

The trade off is that RT-PCR tends to take a significant amount of hours, in which rapid heating and cooling procedures reproduce viral RNA, enhancing detection to the point the accuracy of the test is nearly 100%.

But it has become evident throughout the current pandemic just how limiting this time spend can be in curbing the spread of a virus, and so researchers in Korea have been working to enhance one particular assay method, known as surface-enhanced Raman scattering (SERS).

“We are currently developing a SERS-based aptasensor for the rapid diagnosis of the coronavirus from human respiratory samples,” says Chung-Ang University and Korea Institute of Materials Science Professor Jaebum Choo, who led the study investigating the use of a new material in SERS biosensors.

“We are also developing a new diagnostic approach to differentiate between influenza A viruses and coronaviruses.”

Although the team behind the new technique hope it can help with the current pandemic “someday”, they’re positioning the relevance of their findings more toward being better prepared a future respiratory virus.

Choo says: “Infectious disease, caused by respiratory influenza, SARS, MERS, and SARS-2 viruses, can spread periodically and are a threat to global health.

“Our SERS-based aptasensor approach provides a new diagnostic platform for respiratory infectious diseases in the future.”

SERS-based biosensors work by depositing a liquid sample onto a substrate material with a nanostructured noble metal surface.

Viral particles from the samples are detected when they hybridise with substrate-bound aptamers – molecules that can bind to other specific target molecules.

This binding is visually detected as a change in signal intensity, which decreases as viral load increases due to conformational changes on the substrate.

The major drawback of these tests is the poor reproducibility of signals from hot junctions (electron-dense regions that contribute to signals).

In order to overcome this limitation, the team led by Choo created a 3D plasmonic substrate they refer to as a “nano-popcorn” because of its design.

The scientists coated two layers of gold particles on a polymer substrate by vaporising them with heat and then separated them by treatment with a compound called perfluorodecanethiol (PFDT).

The energy difference between PFDT and the gold layers caused the gold ions to diffuse to the surface, forming nanoparticles that appear as uniformly spaced “popcorns” – hence the name.

This arrangement collectively strengthened the signal intensity that was produced, by generating multiple hot junctions on the substrate.

Testing the ‘Nano-popcorn’ substrate on the H1N1 virus

The scientists assessed the performance of their new assay using different concentrations of the H1N1 virus – the influenza strain that spread globally in 2009 known as “swine flu”.

They successfully detected different viral loads in 20 minutes from a tiny sample of 3 μL (3 microliters: a 1000th part of 3 ml).

They also found their SERS-based biosensors could classify different strains of influenza respiratory virus accurately, and detected H1N1 viruses at a sensitivity three-times higher than an ELISA test.

According to Choo, the biosensor test used in the study is highly reproducible, and could bring several benefits to countries treating and attempting to control the spread of a future respiratory virus outbreak.

“Such a method would enable early-stage diagnosis, facilitate antiviral treatment initiation, and provide infection surveillance, particularly for those at high risk for virus-related complications,” he says.

Although an accurate tool to rapidly diagnose respiratory viruses would undoubtedly be a boon come the next pandemic, the research conclusions led by Choo and published in the peer-reviewed journal Biosensors and Bioelectronics currently applies only to influenza A viruses.

Nevertheless, if the team successfully develops a new diagnostic approach to differentiate between influenza A viruses and coronaviruses in time, and the same fast-track procedure for Covid-19 diagnostics in several countries is still in place, it could even be of benefit during the current pandemic.