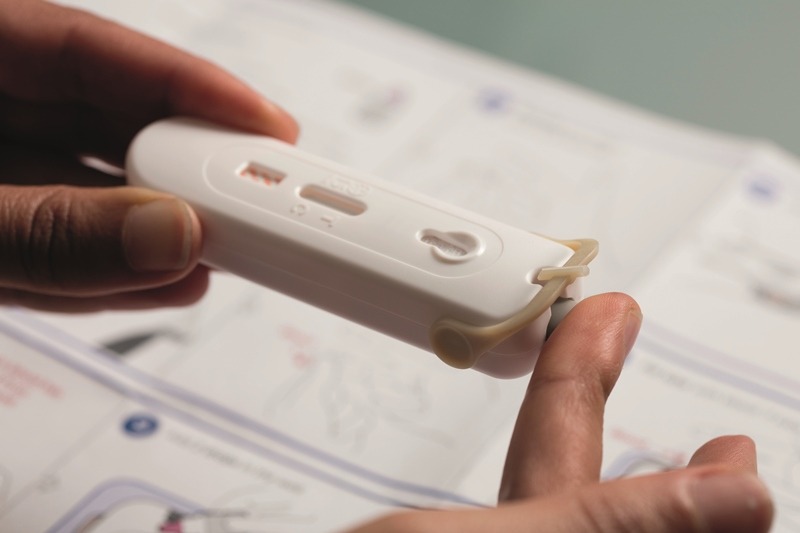 Mylan HIV Self-Test is a handheld in vitro HIV rapid diagnostic test to detect the presence or absence of HIV antibodies through a fingerstick.

The self-testing diagnostic technology makes use of only one-fifth the volume of blood necessary for other tests and set to provide results within 15 minutes.

In September 2018, Mylan partnered with Atomo Diagnostics, which manufactured the test, covering more than 100 countries across Africa, Asia, the Middle East, the Commonwealth of Independent States (CIS), and Latin America.

Desmond Tutu HIV Foundation executive director Linda-Gail Bekker said: “HIV self-testing can be a game-changer in helping us meet the ambitious UNAIDS 90-90-90 targets, which require that 90% of all HIV positive people know their status by 2020.

“Having more high-quality and user-friendly HIV self-tests on the market, like the Mylan HIV Self Test that has been Prequalified by the World Health Organization, will give us a powerful tool in expanding diagnosis and treatment of vulnerable and previously untested populations.”

The Mylan HIV Self-Test offer a convenient way for  individuals to test comfortably in their privacy, which makes the test reach the hard-to-reach populations.

The assessment information is later used by UN and other procurement agencies, including PEPFAR and Global Fund, in combination with other procurement criteria, to make purchasing decisions on diagnostics, medicines and/or vaccines.