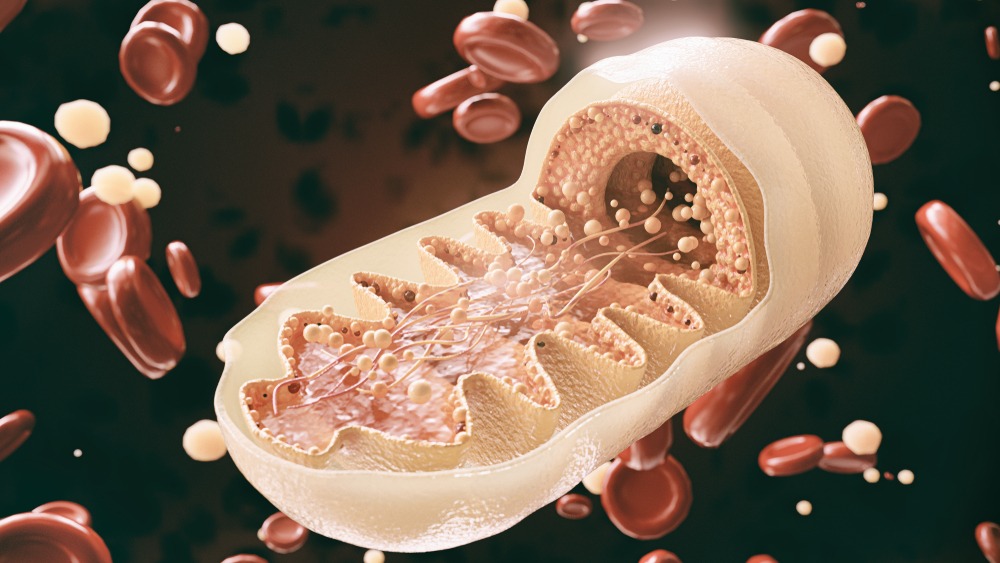 As hospitals around the world struggle to cope with an influx of Covid-19 patients driven by rising case numbers, a new rapid test measuring mitochondrial DNA could become another tool for healthcare professionals to better triage patients by severity.

Ongoing research into the risk factors associated with acute conditions and mortality caused by the coronavirus has sought to inform patient care since the start of the pandemic, from the obvious, like age, weight and chronic lung conditions, to some more obscure indicators still being debated now.

One of these was the level of specific cytokines called interleukins in the body, and although much of the research has been challenged since, in October 2020 scientists in Dublin devised a blood test shown to predict pathological severity on the seventh day of infection using the ratio of interleukin-6 (IL-6) and IL-10.

Now, researchers from Washington University School of Medicine believe they can determine which Covid-19 patients are likely to need urgent care, like respiratory ventilation or kidney dialysis, in as little as an hour with a test that uses levels of mitochondrial DNA as a biomarker.

“Doctors need better tools to evaluate the status of Covid-19 patients as early as possible because many of the treatments – such as monoclonal antibodies – are in short supply, and we know that some patients will get better without intensive treatments,” said study co-senior author Dr Andrew E Gelman, Jacqueline G and William E Maritz endowed chair in immunology and oncology in the university’s department of surgery.

“There’s so much we still don’t understand about this disease. In particular, we need to understand why some patients, irrespective of their ages or underlying health in some cases, go into this hyperinflammatory death spiral.

“Our study suggests that tissue damage may be one cause of this spiral, since the mitochondrial DNA that is released is itself an inflammatory molecule.”

The researchers also emphasised that the test is quick and straightforward to perform in most hospital settings because it uses the same machinery that processes the standard PCR test for Covid-19.

The method they developed allows mitochondrial DNA levels to be quantified directly in the blood, without requiring intermediate steps to extract the DNA.

Although the topic of cytokine storms – the pathogenesis described by Gelman as a “hyperinflammatory death spiral” – is hotly debated, with some academics contesting that Covid-19 should be characterised as a hypoinflammatory vasculopathy rather than a hyperinflammatory hypercytokinaemia syndrome, it is generally accepted that systemic inflammation is a common feature in patients that don’t survive the disease.

While the earlier-mentioned Dublin scientists discovered a biomarker in the ratio of specific interleukin levels, Gelman and co-senior author Hrishikesh S. Kulkarni, MD, an assistant professor of medicine, along with co-first authors Davide Scozzi, a staff scientist, and postdoctoral research scholar Marlene Cano, may have pinpointed a biomarker for those levels in the mitochondrial damage-associated molecular patterns (MT DAMPs) that result from higher amounts of mitochondrial DNA in the bloodstream.

As the researchers put it in their JCI Insight submission: “MT-DNA is itself a signatory marker for the release of other MT DAMPs, which collectively drive pro-inflammatory cytokine expression through the engagement of PRRs (pattern recognition receptors) on innate immune cells.”

In the study, they evaluated 97 patients with Covid-19 at Barnes-Jewish Hospital, measuring their mitochondrial DNA levels on the first day of their hospital stays.

They found mitochondrial DNA levels were much higher in patients who eventually were admitted to the ICU, intubated or died, and that this association held independently of a patient’s age, sex and underlying health conditions.

The researchers noted in their study that it is not possible to clearly determine if circulating MT-DNA contributes to the pathogenesis of Covid-19 disease from this study alone, but said the results were indicative enough to justify a larger study, which they now intend to conduct before asking the FDA to approve the test for hospital use.

“We will need larger trials to verify what we found in this study, but if we could determine in the first 24 hours of admission whether a patient is likely to need dialysis or intubation or medication to keep their blood pressure from dropping too low, that would change how we triage the patient, and it might change how we manage them much earlier in the disease course,” said Kulkarni.