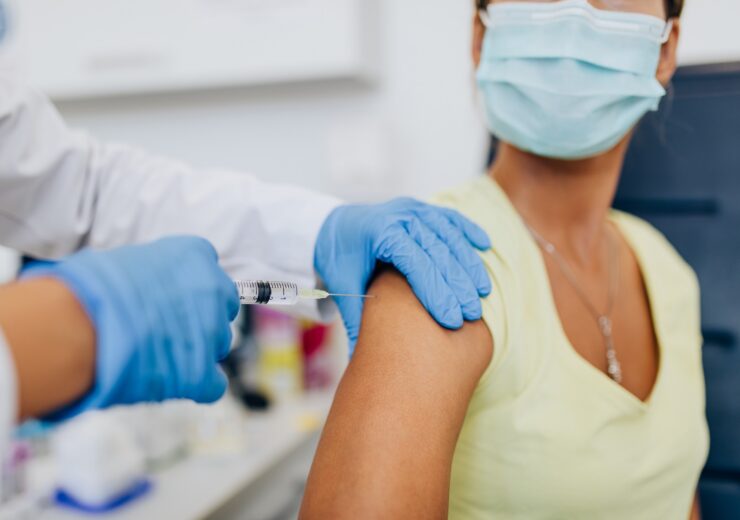 Close to 25 million people have received their first Covid-19 vaccine dose in the UK (Credit: Shutterstock)

The MHRA has urged people to continue getting vaccinated when asked to do so, despite authorities in Ireland temporarily suspending AstraZeneca’s Covid-19 jab.

According to a statement released by the UK regulator, “it has not been confirmed that the reports of blood clots were caused by the AstraZeneca Covid-19 vaccine”.

Irish health officials temporarily suspended the rollout of the vaccine as a precautionary measure on 14 March after authorities in Norway and a handful of other European countries reported cases of blood clotting in patients who had recently received the jab.

The Netherlands, Denmark and Iceland have also recently suspended the University of Oxford-AstraZeneca AZD1222 jab due to these concerns – but the EMA (European Medicines Agency) has stated there’s “no indication” that the vaccine is linked to an increased risk of blood clots.

The MHRA has weighed in by reiterating the EMA’s view that the benefits of the vaccine continue to outweigh the associated risks, adding that “reports of blood clots received so far are not greater than the number that would have occurred naturally in the vaccinated population”.

Dr Phil Bryan, MHRA Vaccines Safety Lead, said: “We are aware of the action in Ireland.

“We are closely reviewing reports but, given the large number of doses administered and the frequency at which blood clots can occur naturally, the evidence available does not suggest the vaccine is the cause.

“People should still go and get their Covid-19 vaccine when asked to do so.”