During surgery, the system enables surgeons to visualise the 3D spinal anatomy of a patient during surgery as if they had “x-ray vision” 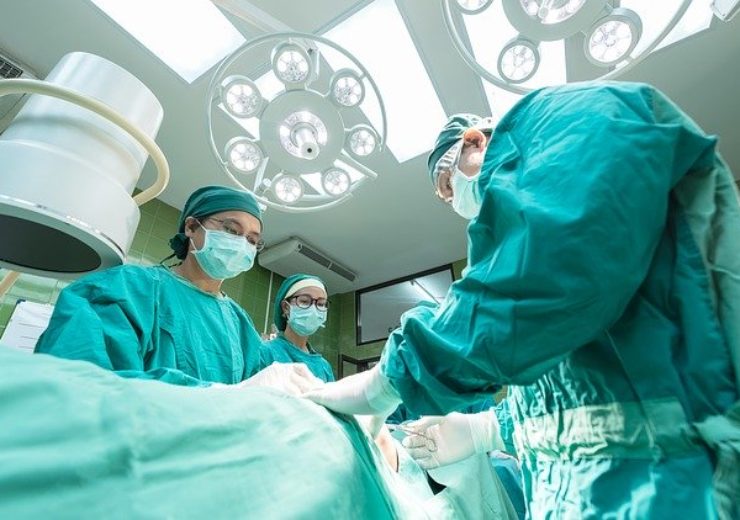 Augmedics has launched the xvision system for sale in the US. Credit: Pixabay/Sasin Tipchai.

Chicago-based Augmedics has secured the US Food and Drug Administration (FDA) 510(k) clearance for its xvision Spine system (XVS), an AR guidance system to be used in surgery.

Approval has also been received for the US launch of the company’s xvision.

During surgery, the xvision Spine enables surgeons to visualise the 3D spinal anatomy of a patient during surgery as if they had “x-ray vision”.

The system also allows surgeons to accurately navigate instruments and implants while looking directly at the patient, rather than a remote screen.

“The efficiency and accuracy this augmented reality technology enables in placing spinal implants without looking away from the surgical field – as well as the ability to “see the spine” through the skin in minimally invasive procedures – differentiates the xvision from conventional spinal navigation platforms.

“The economics of the xvision system are also compelling in both the hospital and the surgicenter environment.”

The xvision system comes with a transparent near-eye-display headset and all elements of a traditional navigation system.

Enabling the accurate position of surgical tools in real time, the system superimposes a virtual trajectory on the patient’s CT data.

With the headset, the 3D navigation data is projected onto the surgeon’s retina, allowing simultaneously observation of a patient and navigation data and avoiding looking at a remote screen during the procedure.

Augmedics has launched the xvision system for sale in the US, with headset distribution expected to begin in early 2020.

With a small footprint, economical cost and compatibility with current instrumentation, the system is designed to enable easy integration into any surgical facility in the US, said the company.