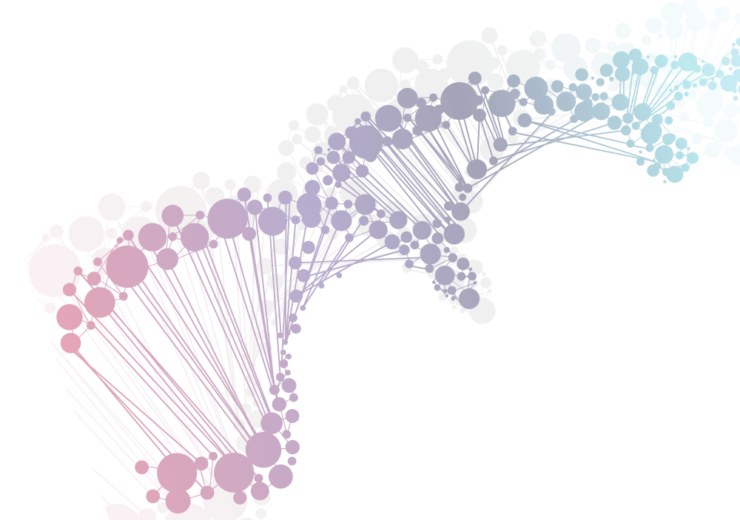 Healthtech start-up Mendelian has won a grant of more than £500,000 for the development of its specialised screening system MendelScreen – which flags up patients with signs of a rare disease.

Funded by Innovation UK, a non-departmental public body and the UK’s innovation agency, London-based Mandelian was granted a share of the Rare Diseases Sprint Exemplar Innovation Project’s fund – aiming to help identify, diagnose and treat people with rare diseases in the UK.

Dr Peter Fish, head of clinical partnerships at Mendelian, said: “It’s clear that this ‘diagnostic odyssey’ is not only causing patients distress and emotional turmoil but is also extremely frustrating for clinicians, as well as costly for healthcare systems and ultimately tax-payers.

“To help solve this pressing issue, we’re delighted to be providing a solution within the NHS, for not only rare disease patients, but also those with hard to diagnose conditions.”

The project, supported by the Eastern Academic Health Science Network (EAHSN) in partnership with the East and North Hertfordshire Clinical Commissioning Group, will work with the NHS over the next two years.

Beginning with a trial in Hertfordshire, the technology aims to solve several challenges for both patients and clinicians, as the device identifies and diagnoses both rare or hard-to-diagnose conditions at an early stage.

If the technology proves to be successful, Mendelian hopes it will be available to other NHS regions, as well as globally in the near future to diagnose rare diseases.

Piers Ricketts, chief executive at EAHSN, said: “We are delighted to support Mendelian as part of our work into rare diseases.

“With over three million rare disease patients in the UK, innovative technologies using data analytics and machine learning like this are increasingly vital in ensuring that these conditions are diagnosed earlier to provide more targeted and personalised treatment for patients.”

The MendelScreen will assist GPs in the UK by using “augmented intelligence” and data analysis to deliver automated identification of difficult diagnoses – which may have initially been missed – at a faster and more accurate pace to save healthcare systems costs.

Giovanni Charles, chief technology officer at Mendelian, said: “We are using a hybrid solution to this issue that combines the tried and tested clinical methodologies with recent advances in machine learning.

“Our system analyses the latest biomedical studies for the most up-to-date, trusted and relevant diagnosis advice available.

“We apply this combined knowledge over large cohorts of patient data to validate the findings and fine tune them to the population. Clinical staff will then feedback to the system to further tune it for their needs.”

Once the Mendelian technology has examined a patient’s symptoms with a rare disease, the GP is notified – who can then refer the patient to a specialist or recommend further analysis and testing.

How much does it cost the NHS to diagnose rare diseases?

The target is to support the 3.5 million people in the UK who have a rare disease – which can go on to affecting to approximately 30,000 more people.

Also, it aims to ultimately save the NHS money. According to Imperial College Health Partners research, this is critical as the cost of an undiagnosed rare disease is more than twice that of other patients – an average difference of more than £7,000 per patient each year.

Research has shown that in the UK, it takes an average of almost six years, eight clinicians (including four specialists) and three medical misdiagnoses before the correct rare disease is identified.

In addition, Mendelian revealed that over the last 10 years in the UK, undiagnosed patients have cost the NHS over £3.4 billion.

“In combination with machine learning, doctors can make decisions informed by the latest studies, collective feedback and patient data on their healthcare system.”