The Israeli start-up will put the funds towards marketing its transvaginal surgical robot, which received FDA clearance for benign surgeries in February 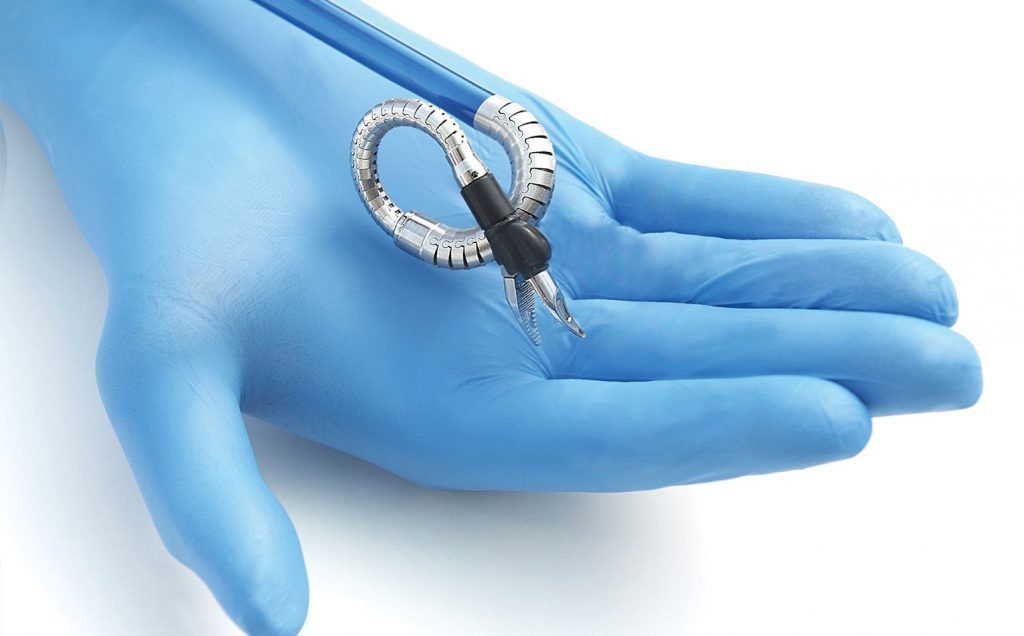 Israeli start-up Memic Innovative Surgery has raised $96m in its latest investment round, which will be used to help commercialise its transvaginal surgical robot Hominis.

The series D financing round was led by Peregrine Ventures and Ceros, with participation from early-stage investment platforms OurCrowd and Accelmed.

The robot made by Tel Aviv-based Memic is sold in the US for benign gynaecological surgeries performed by entering the vaginal canal – a technique known as transvaginal surgery – like benign hysterectomy.

This financing positions us to accelerate our commercialisation efforts and bring Hominis to both surgeons and patients in the months ahead.”

The Hominis system received De Novo marketing authorisation from the US Food and Drug Administration (FDA) in February 2021 for use in single site, natural orifice laparoscopic-assisted transvaginal benign surgical procedures.

According the the start-up, it is the first and only FDA-authorised surgical robotic platform that features miniature humanoid-shaped robotic arms that provide human-level dexterity, multi-planar flexibility and 360 degrees of articulation.

The biomimetic instruments are designed to replicate the motions and capabilities of a surgeon’s arms, with shoulder, elbow and wrist joints.

Multiple instruments can be introduced to the body through a single portal and the 360-degree articulation offers obstacle avoidance as well as optimal access and working angles.

In addition to these features, Memic said the system will be sold at a significantly lower price compared to other marketed robotic surgery systems, potentially allowing more medical facilities including hospitals and ambulatory surgical centres to access and adopt the technology.

“Given the broad potential of Hominis combined with a strong management team, we are proud to support Memic and execution of its bold vision,” said Eyal Lifschitz, managing general partner of Peregrine Ventures.

“We are grateful for the opportunity to work with management on this exciting milestone for both Memic and the field of robotic surgery,” said Mark Goldwasser, CEO of Ceros.