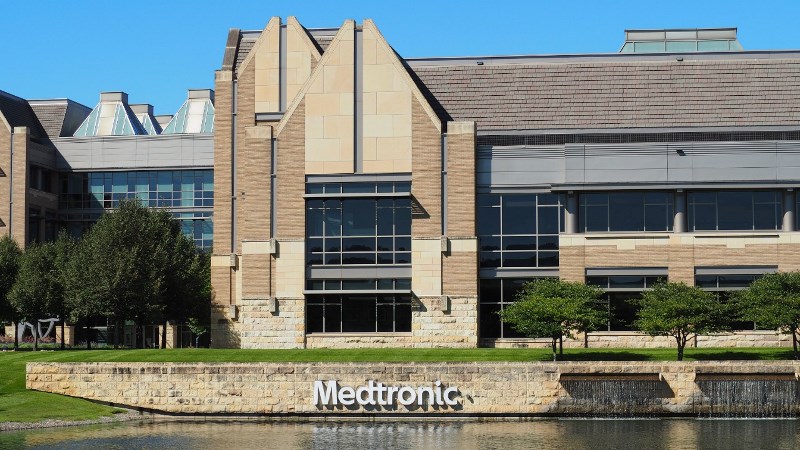 The WRAP-IT results demonstrated the TYRX envelope reduced the risk of major infection by 40%, and pocket infection by 61%, in patients with CIEDs compared to standard-of-care pre-operative antibiotics.

WRAP-IT is a randomized, prospective, multicenter, single-blinded, global, post-market, interventional clinical trial, which compared the incidence of major infections in patients whose CIED implantation included the TYRX envelope and patients whose procedure did not, with follow up to 12 months.

Medtronic said that the study was conducted in 181 centers in 25 countries in North America, Europe, Asia and South America, and included 776 implanters and a total of 6,983 patients participated in the trial with 3,495 randomized to receive the TYRX envelope and 3,488 randomized to the control group (without the envelope).

The company has designed the TYRX envelope as a mesh envelope holding an implantable cardiac device or implantable neurostimulator, to stabilize the device after implantation while releasing antimicrobial agents, minocycline and rifampin, over a minimum of seven days. The envelope is absorbed by the body within approximately nine weeks after implantation.

Medtronic has presented the trial results in a session conducted at the American College of Cardiology’s 68th Annual Scientific Sessions, and published the results in The New England Journal of Medicine. The TYRX Envelope was cleared by the FDA in 2013 and received CE Mark in 2014.

Medtronic claims that it offers a broad range of innovative medical technology for the interventional and surgical treatment of cardiovascular disease and cardiac arrhythmias, in collaboration with leading clinicians, researchers and scientists across the world.