Masimo is a medical technology company that develops and produces monitoring technologies, including innovative measurements, sensors, patient monitors, and automation and connectivity solutions 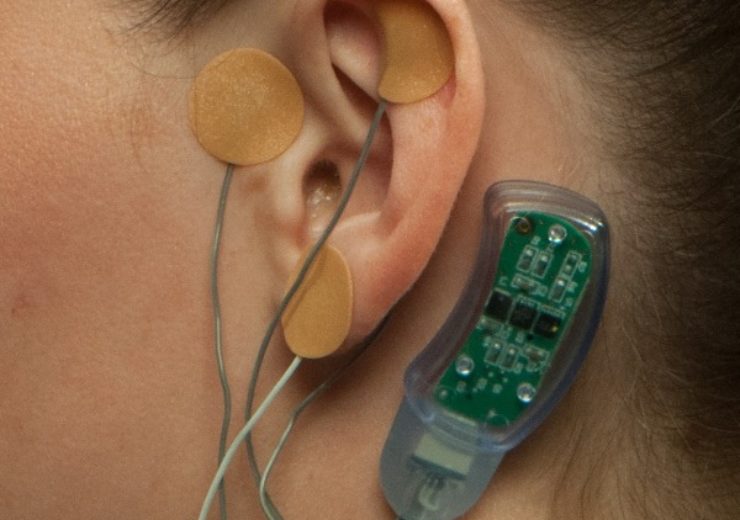 Masimo (NASDAQ: MASI) today announced Bridge™, an opioid withdrawal solution that uses neuromodulation to aid in the reduction of symptoms associated with opioid withdrawal. Bridge, which has been granted an FDA De Novo classification, is the first evidence-based, drug-free, non-surgical device of its kind.

Opioid withdrawal is often accompanied by painful, often severe flu-like symptoms lasting for up to two weeks, making voluntary discontinuation by opioid users a long, challenging process. For many patients with opioid-use disorder (OUD), fear of the physical and psychological effects of withdrawal can be a barrier to even attempting to seek treatment. It has been estimated that less than 20% of the more than two million people suffering from OUD in the United States are receiving treatment.1

By aiding in the reduction of withdrawal symptoms, Bridge can help patients with OUD successfully transition away from opioids into an appropriate treatment program, helping them safely address their disorder. In clinical testing, Bridge was found to reduce opioid withdrawal symptoms within 15-30 minutes and provide continuous relief for as long as it was applied, which can be up to 120 hours per device, allowing opioids to leave the body. In a study of 73 adult OUD patients, it was shown that withdrawal symptoms (such as increases in resting pulse rate, sweating, restlessness, bone or joint aches, tremors, and anxiety) were reduced by 85% after the first hour of using the device and 97% after 5 days of use (measured using the clinical opiate withdrawal scale).2

The solution consists of a wearable, single-patient-use, percutaneous neurostimulator, fitted behind the ear, which applies gentle electrical impulses to branches of the cranial nerves around the ear. These electrical impulses to the cranial nerves have been found to reduce heightened neuron activity,3 which is associated with opioid withdrawal symptoms. Bridge can be easily applied by a healthcare professional in a simple, non-surgical, in-office procedure, and its use doesn’t interfere with normal daily activities such as work or school.

Joe Kiani, Founder and CEO of Masimo, said, “The opioid epidemic continues to impact millions of people around the world. Unassisted withdrawal from long-term use can be lengthy, extremely unpleasant, and there is a high risk of relapse. Effectively helping to reduce opioid withdrawal symptoms, which is what Bridge has been shown to do, is a critical first step toward successful illicit opioid cessation and treatment. This is the first tool that we are introducing to help with the opioid epidemic. We are committed to doing what we can to help reduce opioid-related deaths.”